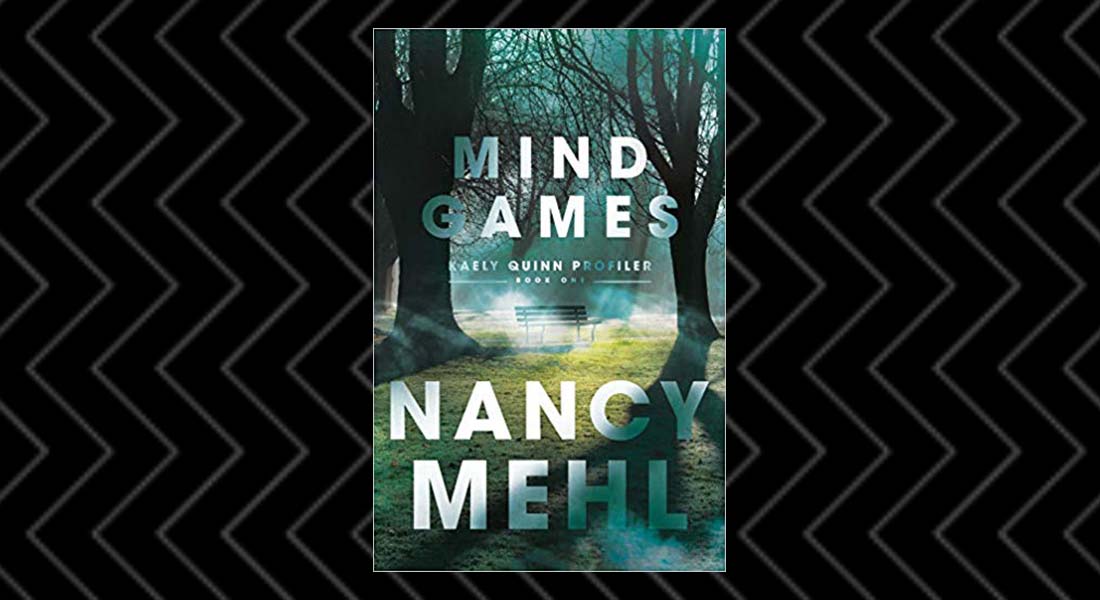 First let me start by saying I never read the back book cover and blurb before reading a book. I want to be surprised.

WOW! Talk about being surprised with this one. And let me just warn you, make time for this book. Mind Games – Kaely Quinn Profiler – book 1 is unputdownable. You just have to read until you find out “who done it.”

It is only once you’ve read the book that you understand the significance of the cover. It’s really hard to review a book like this without giving away spoilers, but I can say I was guessing my way through this book. It’s cleverly written and the characters are multi-layered and complex. I was delighted to find out that Nancy Mehl is writing a book 2 in this series too. Cover below.

Kaely Quinn’s talents as an FBI behavior analyst are impossible to ignore, no matter how unorthodox her methods. But when a reporter outs her as the daughter of an infamous serial killer, she’s demoted to field agent and transferred to St. Louis.

When the same reporter who ruined her career claims to have received an anonymous poem predicting a string of murders, ending with Kaely’s, the reporter’s ulterior motives bring his claim into question. But when a body is found that fits the poem’s predictions, the threat is undeniable, and the FBI sends Special Agent Noah Hunter to St. Louis.

Initially resentful of the assignment, Noah is surprised at how quickly his respect for Kaely grows, despite her oddities. But with a brazen serial killer who breaks all the normal patterns on the loose, Noah and Kaely are tested to their limits to catch the murderer before anyone else–including Kaely herself–is killed.

Nancy Mehl is the author of more than thirty books, including the DEFENDERS OF JUSTICE series. Nancy writes from her home in Missouri, where she lives with her husband, Norman and their puggle, Watson. To learn more, visit: NancyMehl.com 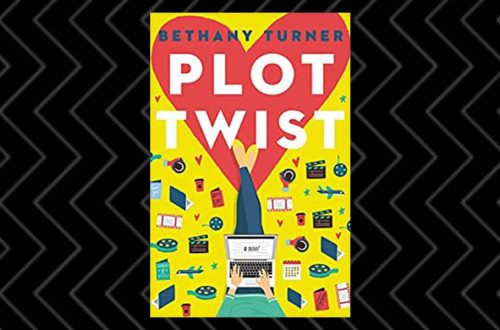 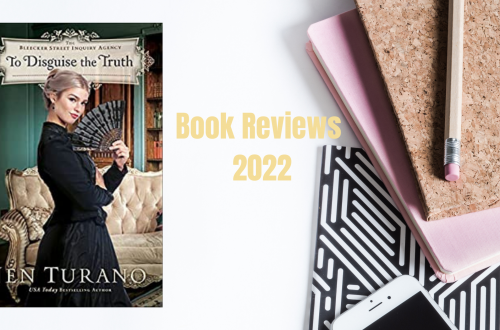 To Disguise the Truth by Jen Turano 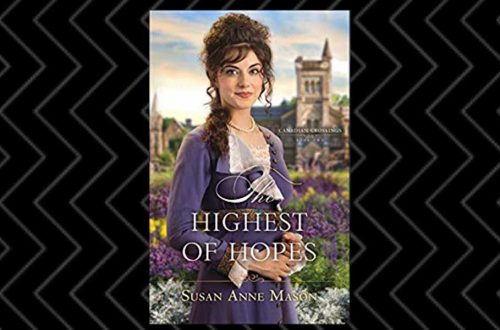 The Highest of Hopes