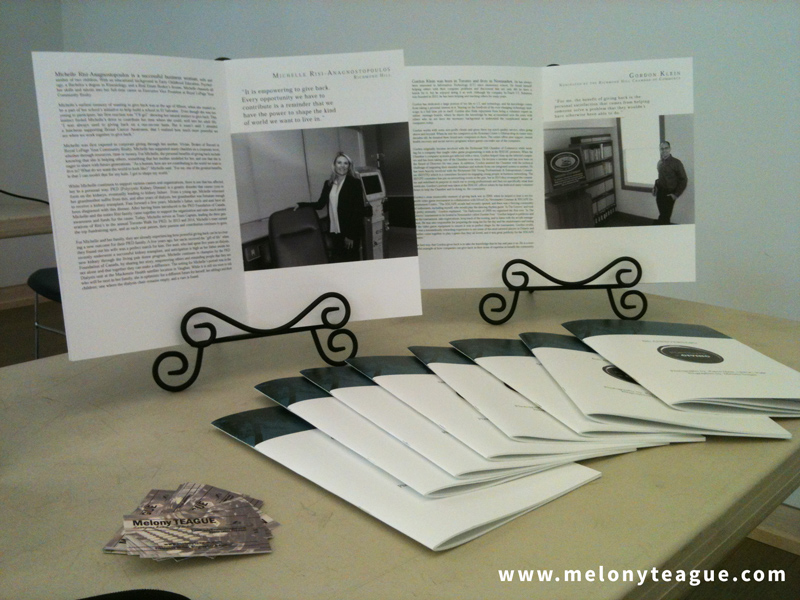 Watch this space for new projects. Ain’t Nobody Got Time For That, 10 Things I’ve Learned About Writing with Humour – Word Crafting –  July 2, 2019 (reposted on this website)

In It for the Long Haul   – International Christian Fiction Writers, Connecting Readers and Writers around the world. – Sept 6, 2018.

Celebrating Together In His Name  – EMAS CANADA EMASSARY (Newsletter) – May 2018.

The Inside Story of “From Sea Sand to Snowflakes” by Melony Teague –November 17, 2017

Christian Fiction, Something’s happened to it while you weren’t reading it.  – Testimony Magazine  – November/December Issue, 2017. From Sea Sand to Snowflakes  – Christmas with Hot Apple Cider, Stories from the season of giving and receiving.  – October 1, 2017 Portraits of Giving Focus on Those who Give Back Richmond Hill Liberal  – September 24, 2012

It takes a Village to send a Missionary Christian Week Magazine  – March 01, 2012