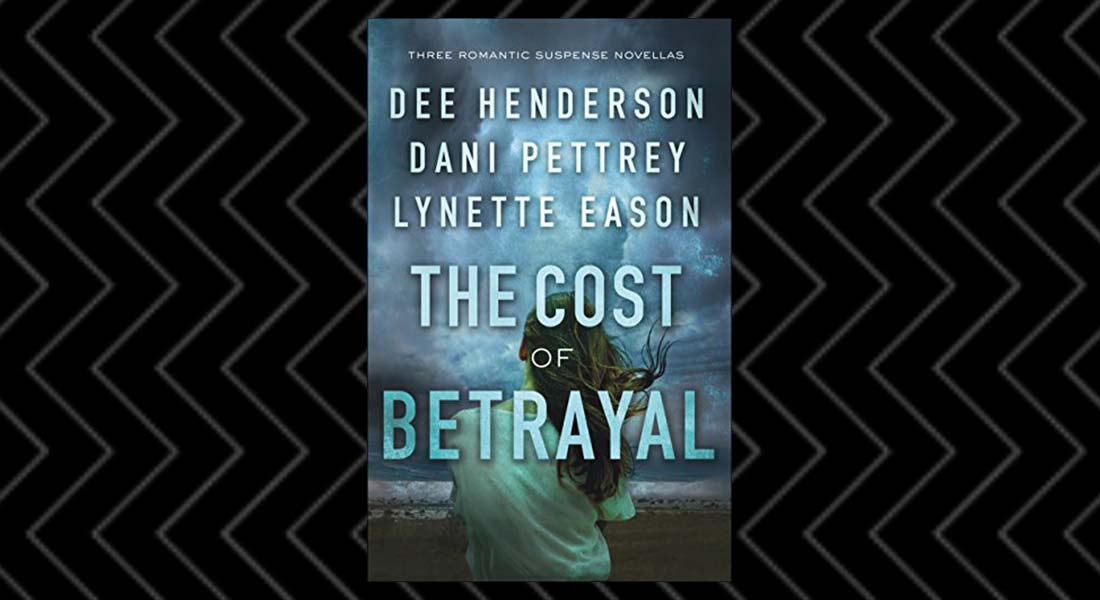 I have been a fan of Dee Henderson for a long time, and then added Lynette Eason to my favorites when I discovered her Code of Valor series. Now I’ve discovered Dany Pettrey too. This collection of novellas is just the right length for a small readcation. The action and suspense keep you on your toes, guessing who the murderers are with a dose of romance added in. Each of these authors has included varying amounts of romance in them, so it will suit everyone’s tastes.

I enjoyed this novella collection immensely and recommend it to all Romantic Suspense lovers. Especially if these authors are new to you. It’s like hors d’oeuvres, you get a taste of their writing style.

In Dee Henderson’s novella “Betrayed,” Janelle Roberts is freed–thanks to people she doesn’t know–after serving six years of a twenty-year sentence for a murder she did not commit. But a murderer is still at large, and Janelle needs to be somewhere safe with someone she can trust. She may not survive another betrayal.

In Dani Pettrey’s “Deadly Isle,” Tennyson Kent is trapped on the isolated island of her childhood by a storm surge, and she is shocked when the typically idyllic community turns into the hunting grounds of a murderer. Cut off from any help from the mainland, will she and first love Callen Frost be able to identify and stop a killer bent on betrayal before they become the next victims?

In Lynette Eason’s “Code of Ethics,” trauma surgeon Ruthie St. John saves the life of Detective Isaac Martinez. After a betrayal leads to him getting shot and then attacked while in recovery, Isaac is now a key witness determined to testify. But someone is intent on silencing him–and those around him–forever. Together, Ruthie and Isaac go on the run, desperate to escape the killers hunting him. 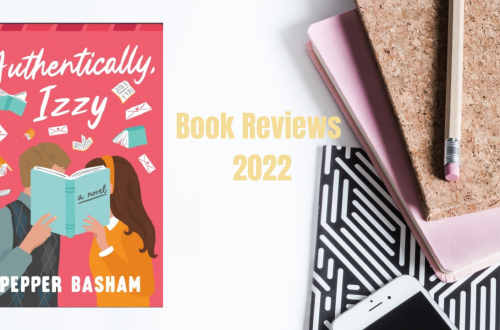 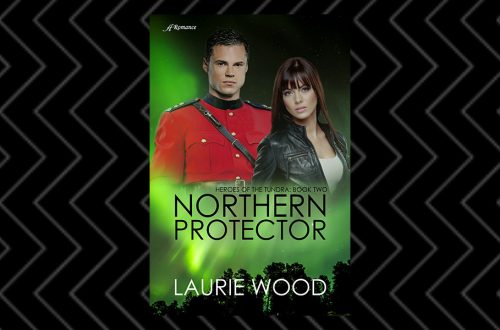 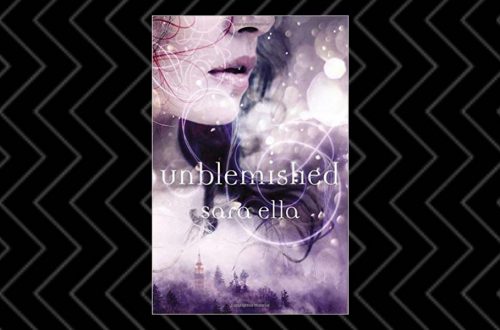