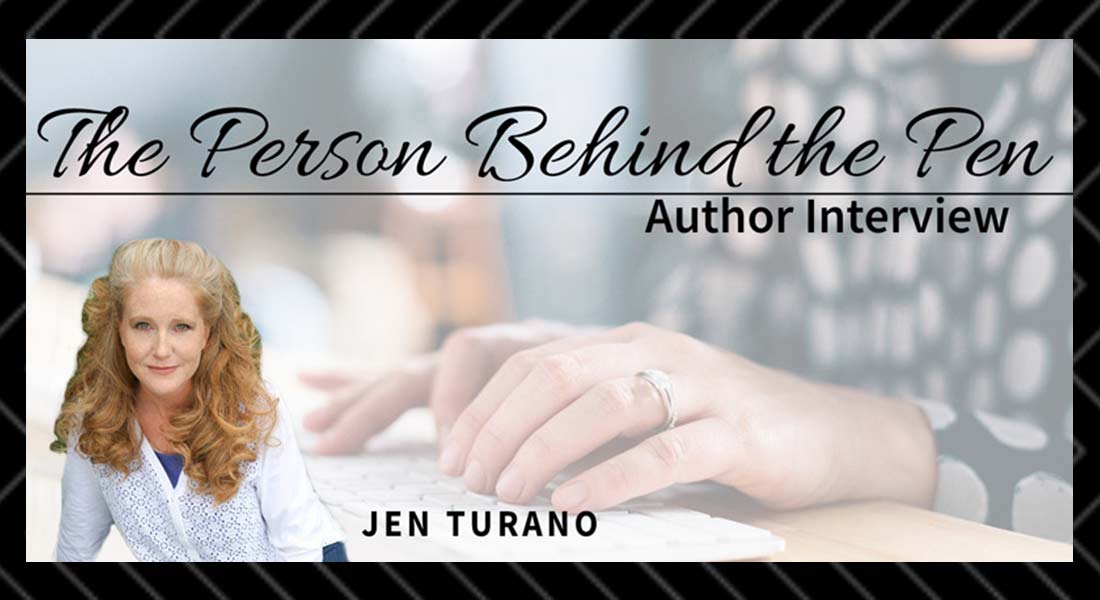 Jen Turano is the best-selling, critically acclaimed author of The Ladies of Distinction series, and A Class of Their Own series, published through Bethany House Publishers. Her novel, After a Fashion, was chosen as a top pick from Romantic Times, as well as being named a top ten romance of 2015 from Booklist. It is also a nominee for Romantic Times 2015 Reviewers’ Choice Award. Her book, A Most Peculiar Circumstance, was chosen as a top ten romance by Booklist in 2013. Her seventh book, Playing the Part,  released in the spring of 2016, followed by a new four-book series, Apart from the Crowd, which will begin releasing in 2017. When she’s not writing, Jen spends her time outside of Denver with her husband.

I can’t tell you how happy I am to have Jen on my blog! She is truly one of the funniest voices in fiction that I have ever read and her books are like going on vacation (you don’t even have to leave the house!) She popped in here to tell us about her latest and final book in this series!

Release date:
The official release date is March 1, 2016, but it’ll show up in e-book format two weeks before that.

Q: How does it feel to be at the end of a book series such as yours?
Jen: I normally just feel relieved. By the time I finish a series, the characters have been stomping around my mind for at least two years, which means we’ve had just about enough of each other. I get to release them to readers who’ve never met them before, and then I can invite new characters to come and visit me for a while.

Q: What aspect/part of this book did you enjoy researching the most and why?
Jen: This book was actually inspired by some research I did years ago surrounding the completely over-the-top things industrialists from the Gilded Age were buying. Having no true aristocracy in the United States, they began using their money to snap up paintings from the masters, fine tapestries from the 16th century, and anything else they could get their wealthy little hands on including…castles. They’d buy up a castle, have it dismantled, then rebuild it in the United States. The setting in “Playing the Part” revolves around Ravenwood, a castle perched above the Hudson River, and at first, I had written it as one of these dismantled castles – complete with a story about a ghost. However, as I kept writing, it just wasn’t working for me, so I ended up taking that part of the storyline out. But, there is still a castle, complete with a moat and dungeon, just not one that originally came from Scotland.

Q: Which character is your favourite?
Jen: In this series, Miss Millie Longfellow has been my favourite, but in this book, hmm…I would have to say…nope, I don’t think I can narrow it down. They were all fun to write, even the dastardly ones.

Q: What was/or where did you get your inspiration for this book?
Jen: I always plan out an entire series, not just a single book. So, having said that, when I sat down to figure out “A Class of Their Own,” I knew I wanted to have the ladies be of the working class, not society. When I was doing some research, I ran into this small piece about how much money this one fashionable actress made, and it was quite a hunk of change. Then I read about an opera singer who commanded $5000.00 a performance, and that’s when I decided to make Miss Lucetta Plum an actress, but one that wasn’t starving and, of course, had secrets of her own no one knew about.

Q: Was there a reason for telling Lucetta’s story last?
Jen: Lucetta’s story wasn’t originally going to be last, Miss Millie Longfellow’s was, but…as I wrote Millie into “After a Fashion,” and then Mr. Everett Mulberry began to develop more, their story pushed Lucetta’s aside, so I know better than to try and force my characters to do what I want, which meant Lucetta’s story got set aside for last.

Q: What are you going to be working on next?
Jen: I’m doing a Wallflower Series next. It’ll start off with a prequel novella to be released sometime during the 2016 holiday season, followed by book one, which is currently untitled but centers around Miss Permilia Griswold, a reluctant member of society and a lady who has picked up a bit of a hobby to entertain herself while she languishes against one wall after another.

Q: Is there anything else you would like to add?
Jen: Just a huge thank you to all the readers who support me! Keep on reading.

ENTER TO WIN A COPY OF PLAYING THE PART BELOW

(Open to USA residents Only)

AND THE WINNER IS…. Q: How can readers connect with you?

Readers may write to me at jen@jenturano.com or visit me on my author Facebook page
Or visit my web at www.jenturano.com

READ MY REVIEW OF PLAYING THE PART

Melony Teague is a participant in the Amazon Services LLC Associates Program, an affiliate advertising program designed to provide a means for sites to earn advertising fees by advertising and linking to amazon.com 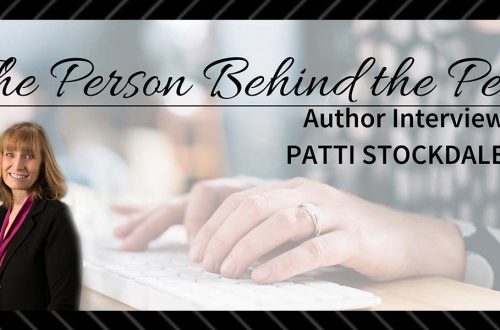 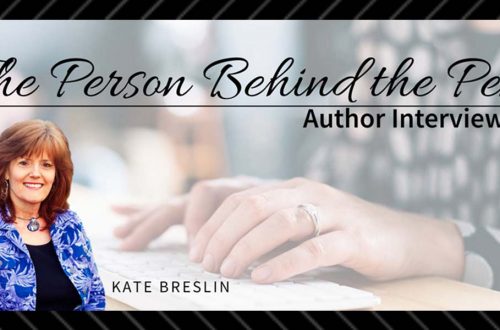 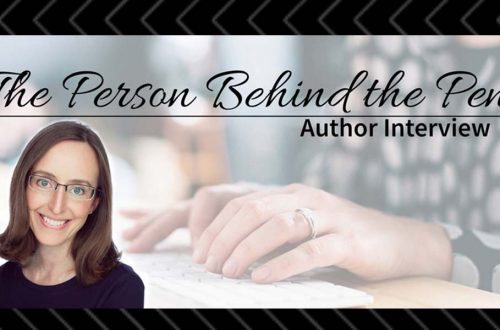