I was delighted to have Susan Anne Mason drop by and talk about her latest release. I met Susan in 2015 at a writer’s conference and she graciously answered my many questions about the craft of writing. Here she is answers specific questions pertaining to A Worthy Heart and she has provided a copy of the book for giveaway, YAY!  (Enter the rafflecopter entry form at the bottom of this post)

Susan Anne Mason describes her writing style as “romance sprinkled with faith.” She particularly enjoys exploring the themes of forgiveness and redemption in her stories. Irish Meadows is her first historical novel and won the Fiction from the Heartland contest sponsored by the Mid-American Romance Authors chapter of RWA. Susan lives outside Toronto, Ontario, with her husband, two children, and two cats.

Release date:  January 5th, 2016
Q: How does it feel to be continuing on from book one (Irish Meadows) and what has happened in the lives of the characters between the end of the last book and the beginning of this one?
Susan: It’s great fun to continue to the saga of Irish Meadows! It’s like going back to visit a beloved friend or family member. About 3 years has elapsed since the end of Irish Meadows. Rylan and Colleen are busy with their lives at the orphanage, enjoying being parents to their adopted daughter, Delia. The story opens with Rylan’s sister, Maggie and his younger brother, Gabriel, arriving from Ireland for an extended visit. This coincides with Adam O’Leary’s release from prison, and you can imagine all the shenanigans that are about to take place!!

Q: What aspect/part of this book did you enjoy researching the most and why?
Susan: I LOVED researching St. Patrick’s Cathedral in New York City. I’d been there about 10 years ago with a good friend and was very impressed with the architecture and with the huge pipe organ! My husband and I recently celebrated our 30th wedding anniversary with a trip to New York!  Standing in the main aisle of the Cathedral, looking up at the organ and picturing Maggie playing there gave me chills!

Q: Which character is your favourite and why?
Susan: Oh, that’s so unfair! It’s like asking a parent to choose a favourite child! Though I love Maggie’s Irish spunk, oddly enough, Adam became my favourite. Which is so amazing since I did not like him one bit in Irish Meadows. But once I delved into his childhood wounds, and discovered what made him who he is, I fell in love with him. And the way he works so hard to prove to everyone that he is worthy of their respect and love only endeared me to him even more.

Q: What was/or where did you get your inspiration for this book?
Susan: I wish I had a good answer to that, Mel! I guess the loose inspiration was the biblical story of the prodigal son. Adam personifies the prodigal son who betrays his father with a life of sin and returns home with nothing, willing to work at the lowest job in the stables. Yet unlike the prodigal son in the Bible, Adam is not met with joy from his father, but rather anger and distrust — which puts a whole new spin on the story. And, of course, adds great conflict!

Q: Does this book have a theme to it, if so what would you say it is?
Susan: I believe the theme is worthiness. Adam struggles with feelings of unworthiness because of his past mistakes. During his prison stay, the prison chaplain rekindles Adam’s faith and allows him to believe he is a worthy child of God. Even so, Adam’s main goal upon his release from prison is to prove his worthiness to his mother and father in order to earn back their respect. Once he meets Maggie, however, he longs to be worthy of her heart, a goal that seems impossible given all the obstacles in their way.

Q: What are you going to be working on next?
Susan: I am currently working on the first round of revisions for Book 3: Love’s Faithful Promise. This story jumps ahead about 8 years to 1922 and focuses on the youngest O’Leary siblings — Deirdre and Connor. Deirdre is a nurse, now going on to become a pediatrician, but a family emergency disrupts her plans and puts her at loggerheads with a stubborn physiotherapist from Toronto, Canada! (Here is a sneak peek at the next cover, isn’t it beautiful!)

Is there anything else you would like to add?
Yes, there is! This book also contains the story of Connor O’Leary who is working his way up in his father’s business at Irish Meadows. Connor’s temporary promotion to head of the stable hands makes him determined to prove his worth to both his father and to his brother in law, Gil. However, the addition of a wet-behind-the-ears stable boy, barely past puberty, throws a monkey wrench into Connor’s plans, especially when he discovers the boy is really a girl! Josephine Miller is desperate to keep her gender a secret as she fills in for her brother at Irish Meadows. Only somehow she thinks her boss, Connor O’Leary, won’t be fooled for long. (She’s right!) ENTER TO WIN A COPY OF

(Open to CANADA and USA ONLY) 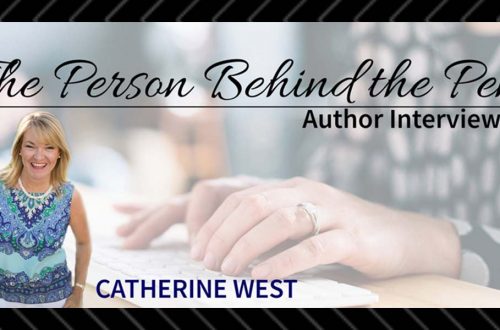 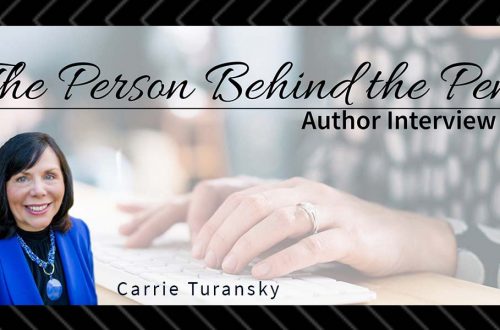 Carrie Turansky Talks about A Refuge at Highland Hall 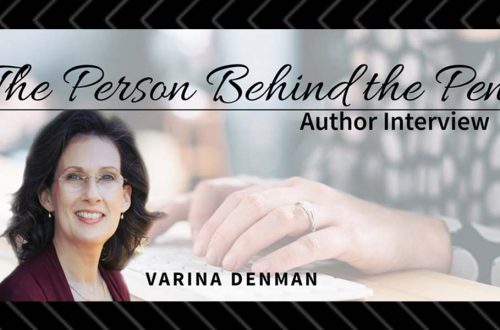