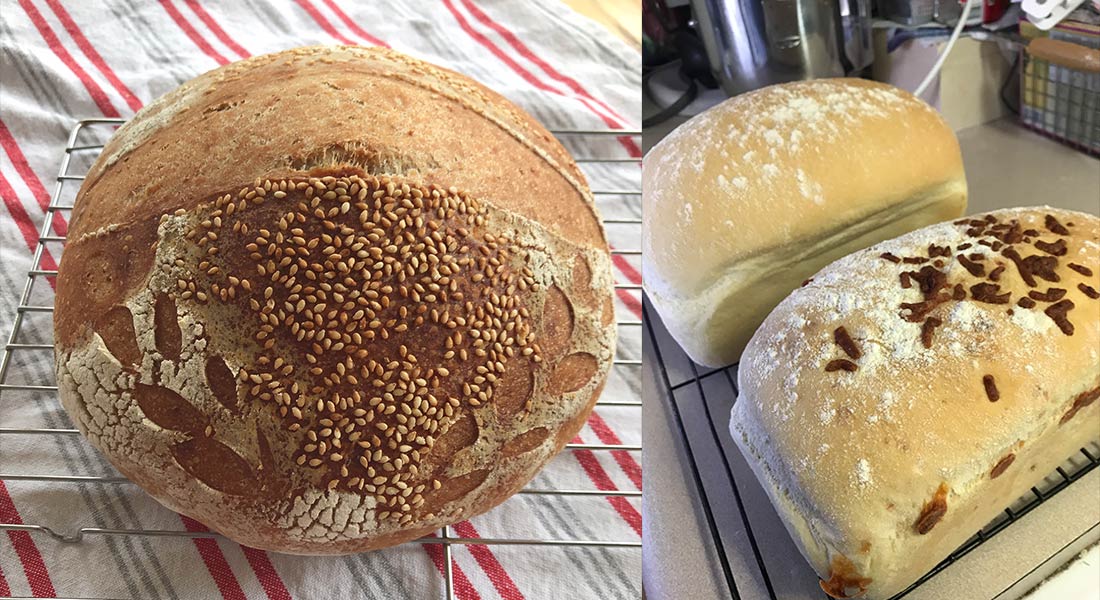 Welcome to the LAST STOP on the SUMMER LOVING BLOG TOUR!

I hope you’ve had a great time following each featured author’s post? If not, you can go back to the main page and catch up on the previous posts. Make sure you take that fun Quiz too. Find it HERE

Be sure to enter the tour-wide giveaway at the end of this post, (winner will be announced on July 3) — but before you scroll down….I’m closing out with some thoughts. IF YOU’D HAVE TOLD TOLD ME A YEAR AGO…

If you told me a year ago that the kitchen scale my husband had bought me the previous Christmas would become one of my most important kitchen tools…I would never have believed you.

There’s nothing better than baking bread with weighed ingredients. Baking bread is all about science, and to be most accurate, a digital kitchen scale is a must.

Speaking of baking bread…If you’d have told me that I’d be obsessed with trying not to kill a sourdough starter and making an Instagram worthy loaf would consume my thoughts for a month, I would have told you that you were making things up. I’d say “Who has time to bake bread from scratch nowadays anyway, let alone sourdough bread.”

In April 2020 I’d have to eat my words along with my crusty piece of sourdough bread. Add a thick slather of butter on it.

We even survived the great toilet paper shortage of March 2020.

You can agree with me that a year ago, things were different. The pandemic has brought all sorts of opportunities for, let’s call it, growth.

While I’ll be saying “Don’t forget your mask” for a while still, at least the “we’ve been caught in a Sci-fi Dystopian movie set” feeling has worn off.

In the last year, I’ve faced things I’d never had dreamed were part of the plan. Some good, some heartbreaking.

If you’d have told me a year ago that I’d pitch my manuscript on a whim on a Twitter twitch party called #FaithPitch in June 2019 and that my book would be published and in reader’s hands now, I would not have believed you. My fiction would finally be published and I’d be here telling you about it? No way!

You would have blown my mind. I was in a place of discouragement and I thought it would never happen…..

If you’ve have told me a year ago that right in the middle of important content edits for A Promise to Keep (the book I just mentioned) I’d find out my cousin, aged 33 has stage 4 Cancer, I would have absolutely have told you to hush. Unfortunately, it happened, and I went over to Holland to spend a week with her and her twin girls in October 2019. She is still fighting and her bravery astounds me, but only by the grace of God that I was able to go then before the pandemic put restrictions on travel.

Suddenly the hospital scenes in my book and the struggles Savannah Sanderson faced were so much more real to me and I could incorporate some of that insight into the book while completing the edits. Listen to this excerpt and you may catch what I mean:

This year has brought out the ability to adapt, to re-evaluate my priorities, to do things differently.

I probably won’t make sourdough bread again, but I hope I never forget the opportunity through the stay-at-home, work-at-home, and learn-at-home times to hit the RESET button in life.

I hope we never go “back to the way things were” and rather, move on to a better future. As we’ve been in this together, my sincere wish is that when it’s all over, we don’t lose the sense of community and looking-out-for-one-another that I’ve seen all around me here in Canada.

What are some of the things you would never imagine you’d say or do a year ago? SHE NEVER IMAGINED THAT KEEPING HER PROMISE WOULD CHANGE EVERYTHING 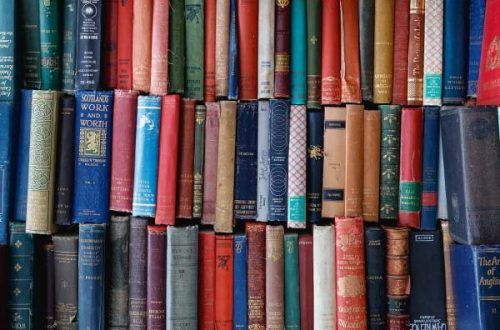 The Writer, Do not Tame the Beast

Out in the Wild