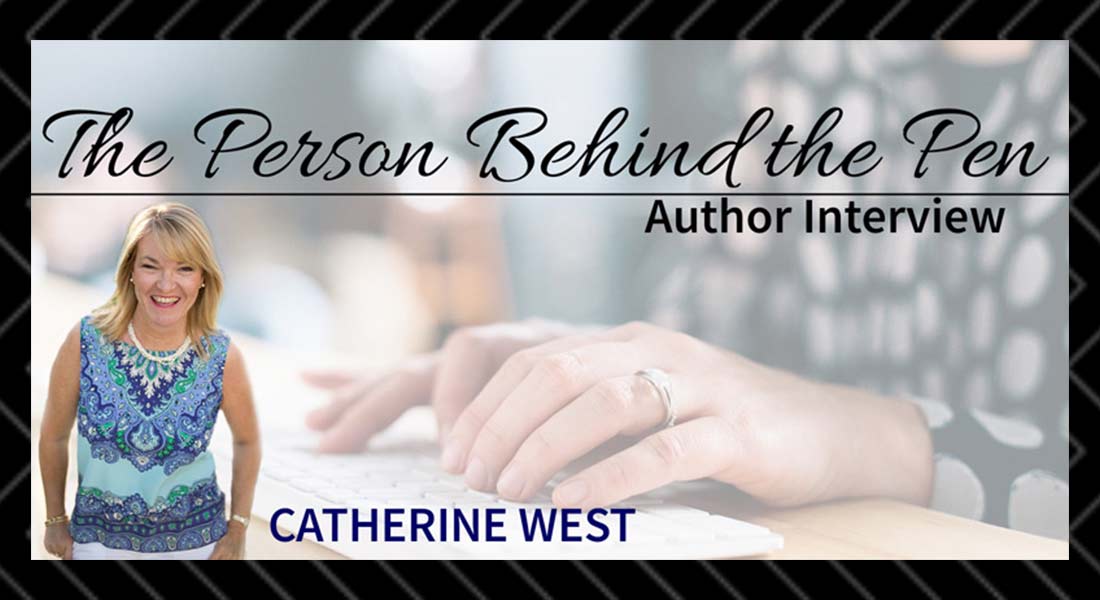 The Memory of You by Catherine West released yesterday and you can read my review here.

When she’s not at the computer working on her next story, you can find her taking her Border Collie for long walks or tending to her roses and orchids. She and her husband have two grown children. Catherine is a member of American Christian Fiction Writers and Romance Writers of America, and is represented by Rachelle Gardner of Books & Such Literary.

INSPY Award-winning author Catherine West writes stories of hope and healing from her island home in Bermuda. When she’s not at the computer working on her next story, you can find her taking her Border Collie for long walks or reading books by her favorite authors. She and her husband have two grown children. Catherine’s novel, Bridge of Faith, won the 2015 Grace Award. Her new novel, The Things We Knew, releases July 12th, 2016, through Harper Collins Christian Publishing. Q: Is this book a standalone or the first in a series/trilogy?
Catherine: The book is a standalone.

Q: Which characters, if any, do you relate most to in The Memory of You?
Catherine:I think I relate a little to Natalie. She puts a lot of pressure on herself to succeed, and she’s not great at forgiving herself when she makes mistakes. I can be that way too sometimes. She has a powerful journey of dealing with her past, realizing she can’t hold onto misplaced guilt forever, and coming to the realization that she will only find true healing through God’s grace.

Q: I absolutely adored the last scene, there were some surprises there which I loved. When you began writing The Memory of You, did you have the ending in sight? Or did that happen along the way?
Catherine: Sort of both! The original did have a similar ending, but that last scene was completely re-written during the editing process. And I absolutely love it too!!

Q: Without giving too much away, which scene in the book was the most difficult to write, and why?
Catherine: Oh, goodness, you know what I’m going to say, don’t you?  I can’t give anything away, but I’ll just say that all the scenes between Tanner and his sister were the most difficult, especially the ones involving the kids.

Q: What is next for you?
Catherine: Well, I have a couple of project in the pipeline, but nothing to announce as of yet. So hopefully some new things in the near future, and I will keep you all posted on that! The Memory Of You:

Thirteen years ago, Natalie lost a part of herself when her twin sister died. Will traveling back to the family winery finally put the memory to rest, or will it completely destroy her?
When Natalie Mitchell learns her beloved grandfather has had a heart attack, she’s forced to return to their family-owned winery in Sonoma, something she never intended to do. She’s avoided her grandparents’ sprawling home and all its memories since the summer her sister died—the awful summer Natalie’s nightmares began. But the winery is failing, and Natalie’s father wants her to shut it down. As the majority shareholder, she has the power to do so.
And Natalie never says no to her father.
Tanner Collins, the vintner on Maoilios, is trying to salvage a bad season and put the Mitchell family’s winery back in business. When Natalie Mitchell shows up, Tanner sees his future about to be crushed. Natalie intends to close the gates, unless he can convince her otherwise. But the Natalie he remembers from childhood is long gone, and he’s not so sure he likes the woman she’s become. Still, the haunted look she wears hints at secrets he wants to unearth. He soon discovers that on the night her sister died, the real Natalie died too. And Tanner must do whatever it takes to resurrect her.
But finding freedom from the past means facing it.

Thank you Catherine! Catherine loves to connect with her readers and can be reached at Catherine@catherinejwest.com

And now for a giveaway! We all like that don’t we! Thank you Catherine.
Open to USA & Canada 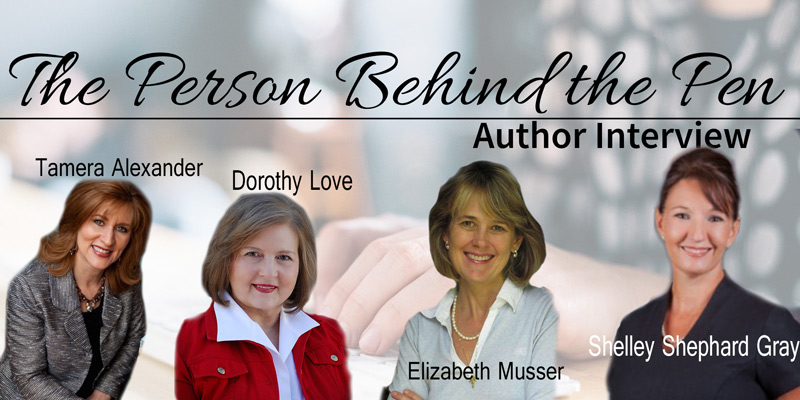 4 Author Interview round up 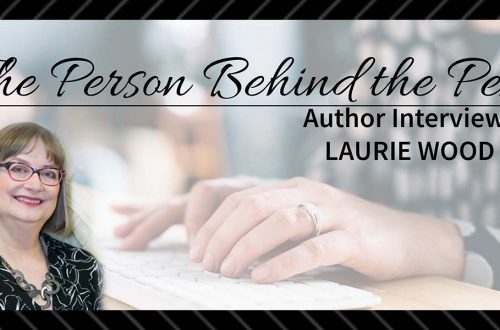 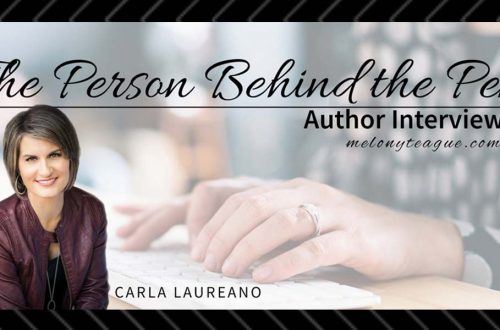