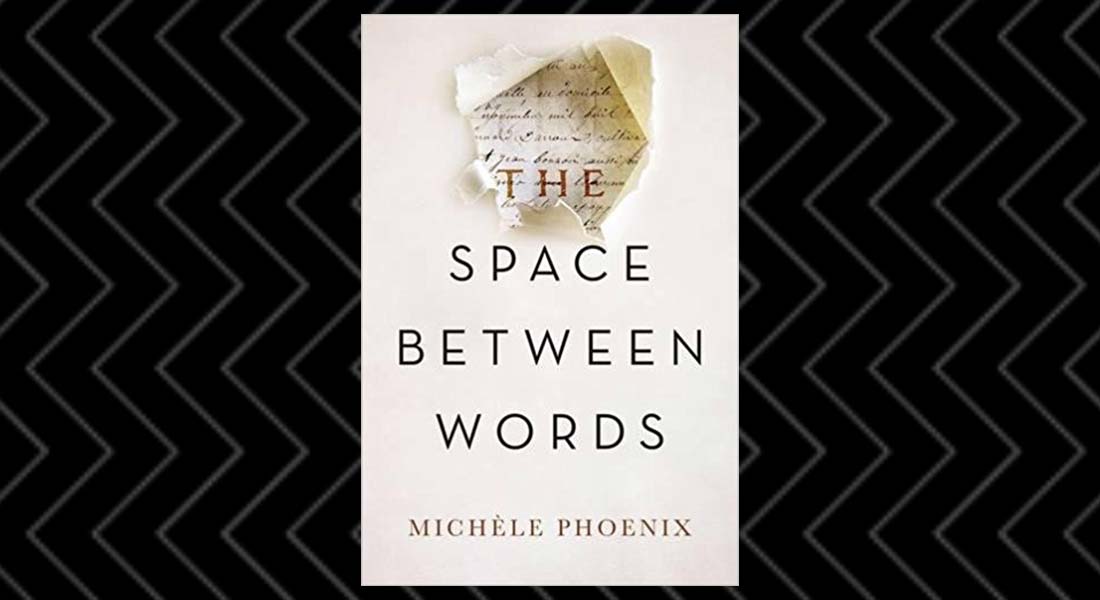 “There were seconds, when I woke, when the world felt unshrouded. Then memory returned.” – The Space Between Words

The Space Between Words was not at all what I expected, it surpassed my expectations by a mile. It brings to light some unexpected things that will leave you stunned. Author Michele Phoenix deals with the themes of terror, grief, loss, fear and overcoming immense obstacles. It’s a journey through the unimaginable, where one asks, “why?”

The cast of characters will become like family members by the time you turn the last page. Just beware, you may need some kleenex.

Just a small note: Patrick was my favourite character and I can’t say anything more, but who else is #teampatrick?

Jessica’s journey to healing and to trust again is hard-won. This book will leave you thinking about your priorities, and examine the value of the relationships of those close to you.

Michele Phoenix effortlessly had me glued to the pages, devouring each word. What a masterpiece. “There were seconds, when I woke, when the world felt unshrouded. Then memory returned.”

When Jessica regains consciousness in a French hospital on the day after the Paris attacks, all she can think of is fleeing the site of the horror she survived. But Patrick, the steadfast friend who hasn’t left her side, urges her to reconsider her decision. Worn down by his insistence, she reluctantly agrees to follow through with the trip they’d planned before the tragedy.

“The pages found you,” Patrick whispered.

“Now you need to figure out what they’re trying to say.”

During a stop at a country flea market, Jessica finds a faded document concealed in an antique. As new friends help her to translate the archaic French, they uncover the story of Adeline Baillard, a young woman who lived centuries before—her faith condemned, her life endangered, her community decimated by the Huguenot persecution.

“I write for our descendants, for those who will not understand the cost of our survival.”

Determined to learn the Baillard family’s fate, Jessica retraces their flight from France to England, spurred on by a need she doesn’t understand.

Could this stranger who lived three hundred years before hold the key to Jessica’s survival?

Born in France to a Canadian father and an American mother, Michèle Phoenix is a consultant, writer, and speaker with a heart for Third Culture Kids. She taught for 20 years at Black Forest Academy (Germany) before launching her own advocacy venture under Global Outreach Mission. Michèle travels globally to consult and teach on topics related to this unique people group. She loves good conversations, mischievous students, Marvel movies and paths to healing. Learn more at michelephoenix.com Twitter: @frenchphoenix 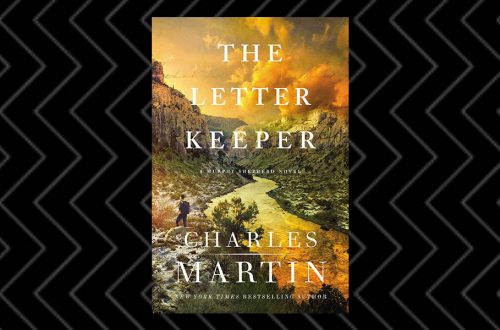 The Letter Keeper by Charles Martin 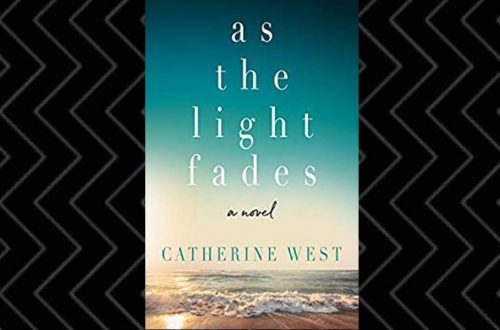 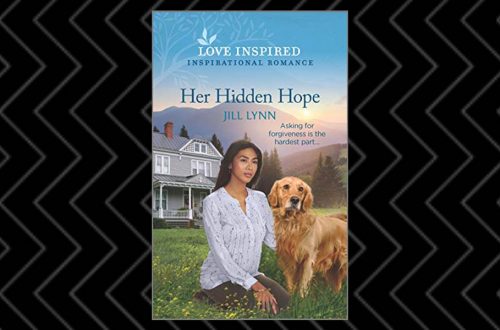