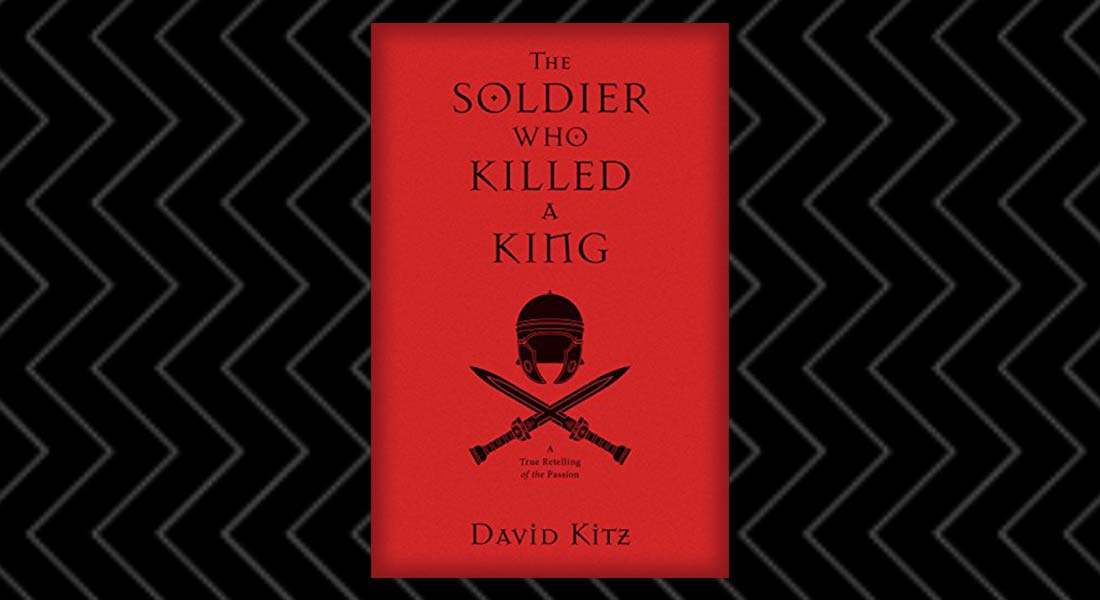 Biblical Fiction – A Retelling of The Passion

It might seem a little odd to you that I would be reading a book about the Passion of Christ at Christmas, but in actual fact, it made Christmas all that more meaningful to me. Seeing the fulfillment of the purpose of the Messiah through the eyes of a Roman Centurian, Marcus Longinus gave me a fresh perspective on exactly what happened that Passover week in Jerusalem AD 30.  The Soldier Who Killed A King by David Kitz highlights the political climate of the day in the city of Jerusalem, we see a glimpse into the day-to-day happenings in history, but more than that, we relate to this centurion and his very human struggles, his pain, and his broken state. You may think you have heard the story of the crucifixion a million times, but this retelling is compelling, emotional and unforgettable, but more than that, the hope we are left with, will leave your heart singing.

As a side note, my book kept on disappearing off my desk, until the mystery was solved: my teenage son read this story twice before I could wrestle it away from him and read it for myself.

I received a copy of this book for review from the author, my opinions are my own. Watch the triumphal entry of the donkey-riding king through the eyes of Marcus Longinus, the centurion charged with keeping the streets from erupting into open rebellion.

Look behind the scenes at the political plotting of King Herod, known as the scheming Fox for his ruthless shrewdness.

Get a front-row seat to the confrontation between the Jewish high priest Caiaphas and the Roman governor Pontius Pilate.

Understand as never before the horror of the decision to save a brutal terrorist in order to condemn the peaceful Jew to death.

If you’ve heard the story of Passion Week so often it’s become stale, now is the time to rediscover the terrible events leading from Jesus’s humble ride into the city to his crucifixion. The Soldier Who Killed a King will stun you afresh with how completely Christ’s resurrection changed history, one life at a time. David Kitz is a Bible dramatist, an award-winning author, a convention speaker and a retired public school teacher. For over twenty-five years, he has served as an ordained minister with the Foursquare Gospel Church of Canada.

David has a Master’s degree in Biblical Studies, in addition to Bachelor’s degrees in both Arts and Education. His love for drama and storytelling is evident to all who have seen his Bible-based performances. For several years now, he has toured across Canada and into the United States with a variety of one-man plays for both children and adults. Though born and raised in Saskatchewan, David now lives in Ottawa, Canada with his wife Karen. They have two adult sons, Timothy and Joshua. 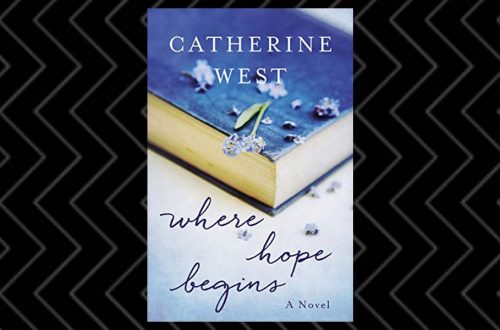 Where Hope Begins by Catherine West 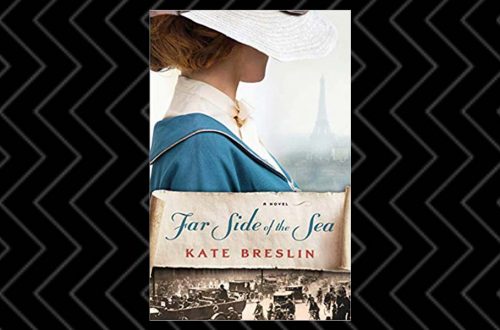 Far Side of the Sea By Kate Breslin 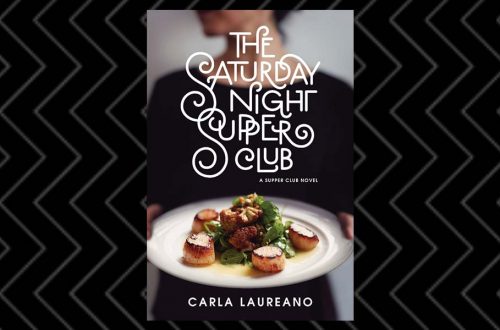