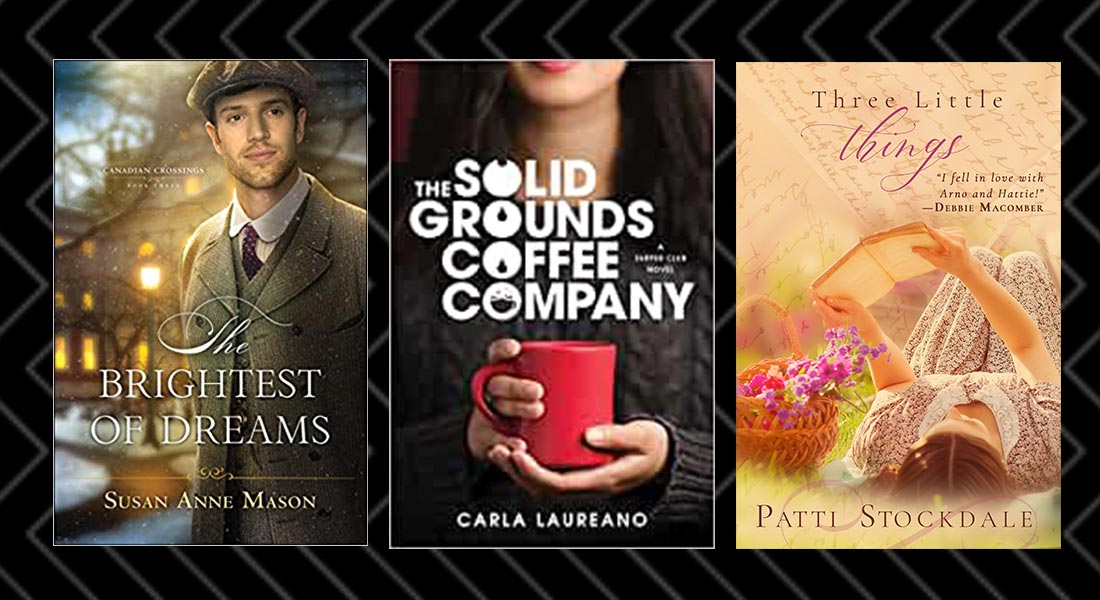 It’s not often you have three of your author friends release a book on the same day!

So I thought I’d spotlight them all. Here you go! Grab your coffee and let’s chat about these books. Analyn Sanchez can handle the long hours and arrogant clients that come with her job as a crisis management associate at Denver’s largest publicity firm. The high-powered job, expensive condo, and designer wardrobe are all part of her plan to prove to her family that her life choices haven’t been in vain. But when she’s asked to cover up a client’s misdeeds with serious moral and legal ramifications, she can no longer sacrifice her conscience for her career . . . and the cost is no less than her job.

Ever since a devastating climbing accident in South America eight months ago, and a bad decision that dried up his sponsorships, professional rock climber Bryan Shaw has found himself at similar loose ends. When the opportunity to buy a coffee farm in Colombia arises, he jumps on it―only to discover his wandering ways have left him utterly unprepared to run a business.

When Bryan returns home and offers Ana a role in his company as a solution to both their problems, she’s desperate enough to consider working with the far-too-flippant and far-too-handsome climber, even though he’s the polar opposite of her type A nature. As they delve deeper into the business, however, she begins to suspect there’s much more to Bryan than she’s given him credit for . . . and that sometimes the best plans are the ones you never see coming.

Next up is Susan Anne Mason’s conclusion to her series, The Brightest of Dreams. You can read my review here He Crosses An Ocean To Reunite His Family.
But Meeting Her Makes Him Question Everything.

Quinten Aspinall is determined to fulfill the promise he made to his dying father and keep his family together. To do so, he travels to Canada to find his younger siblings, who were sent there as indentured workers when Quinn was away at war. While overseas, he agrees to look for his employer’s niece who ran off with a Canadian soldier. If Quinn can bring Julia back, he will receive his own tenant farm, allowing him to give his ailing mother and his siblings a true home at last.

Julia Holloway’s decision to come to Toronto has met with nothing but disaster. When her uncle’s employee rescues her from a bad situation, she fears she can never repay Quinn’s kindness. So when he asks for her help to find his sister, she agrees. The quest draws the two of them together, but soon afterward, Julia receives devastating news that will change her life forever.

Torn between reuniting his family and protecting Julia, will Quinn have to sacrifice his own happiness to finally keep his promise? Next up is Three Little Things by Patti Stockdale and this is her debut! So a brand new author to discover. Get to know her more in her interview with me here.

Hattie Waltz should forget the troubled neighbor leaving for boot camp in 1917. He forgot about her ages ago. It had always been the Waltzs verses the Kregers, his family pitted against hers. When she hands him a farewell gift, a chemistry lesson unfolds. The good kind.

Arno Kreger can’t leave Iowa or his old man fast enough. He’s eager to prove his worth on the battlefield and stop blaming himself for his brother’s death. Before entering the train, he bumps into Hattie. He’s loved her forever, always from the sidelines, because nobody crosses Hattie’s pa.

One innocent letter soon morphs into many. Arno and Hattie share three little secrets in each letter and grow closer together. But he’s on his way to a war across the ocean, and she’s still in her father’s house. Their newfound love will need to survive dangers on both fronts.

Wishing all three of these authors all the best today.

Melony Teague writes contemporary romance with a dash of humor, she loves to inspire and motivate others through her written words, and she believes everyone has a story to tell. Melony is a member of American Christian Fiction Writers, and she is the co-author of As the Ink Flows, a devotional for authors. Her fiction debut, A Promise to Keep released, Jan 21, 2020. Melony was born in South Africa and now lives in Toronto with her handsome husband, their two teenagers, and does the bidding of her two adorable cats. 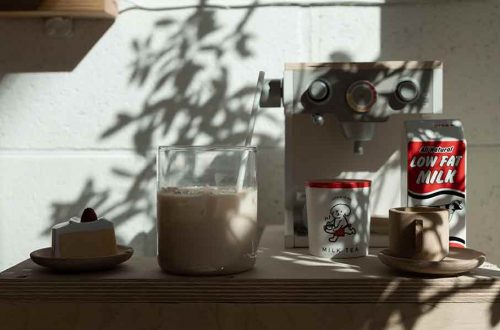 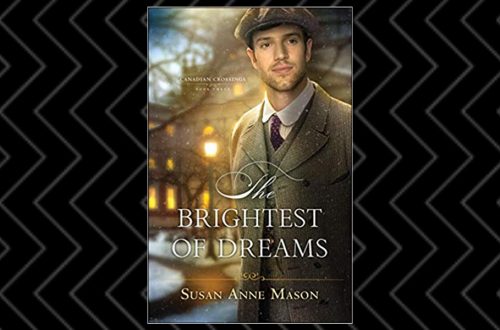 The Brightest of Dreams by Susan Anne Mason 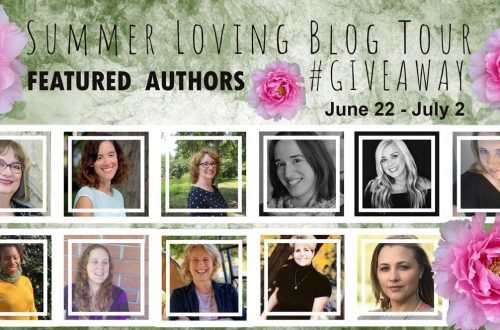 Summer Loving Blog Tour is a Multi-author Tour and Giveaway