Siri Mitchell is one of my favorite authors and so I snapped up this one when I could.

Lucinda’s con man father has made a shambles of her reputation and she aims to fix it, without revealing the skills she learned from her father.
Seth Westcott also has begun to really like Lucinda. He’s kind, smart, and handsome, and he is working extremely hard to graduate last, and his methods prove to be quite hilarious sometimes.

Flirtation walk features witty banter and a wonderfully vivid world of West Point, New York’s Military Academy and all the goings on there. The strong element of history in this book is appealing to those history buffs such as myself. Through the whole book I was kept guessing, “will he get the girl?”

This book left me wanting more, which is a good thing.

I received this book from NETGALLEY, my opinions are my own Siri Mitchell graduated from the University of Washington with a business degree and worked in various levels of government. As a military spouse, she has lived all over the world, including Paris and Tokyo. Siri enjoys observing and learning from different cultures. She is fluent in French and loves sushi.

But she is also a member of a strange breed of people called novelists. When they’re listening to a speaker and taking notes, chances are, they’ve just had a great idea for a plot or a dialogue. If they nod in response to a really profound statement, they’re probably thinking, “Yes. Right. That’s exactly what my character needs to hear.” When they edit their manuscripts, they laugh at the funny parts. And cry at the sad parts. Sometimes they even talk to their characters.

Siri wrote 4 books and accumulated 153 rejections before signing with a publisher. In the process, she saw the bottoms of more pints of Ben & Jerry’s than she cares to admit. At various times she has vowed never to write another word again. Ever. She has gone on writing strikes and even stooped to threatening her manuscripts with the shredder.

GET IT ON AMAZON.COM

Melony Teague is a participant in the Amazon Services LLC Associates Program, an affiliate advertising program designed to provide a means for sites to earn advertising fees by advertising and linking to Amazon.com & Amazon.ca 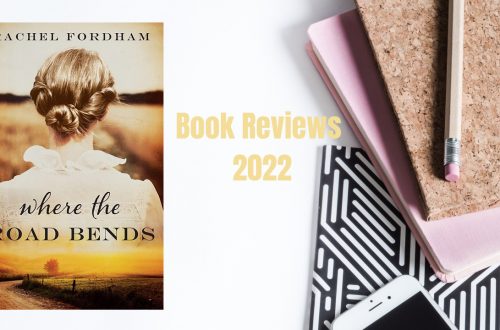 Where the Road Bends by Rachel Fordham 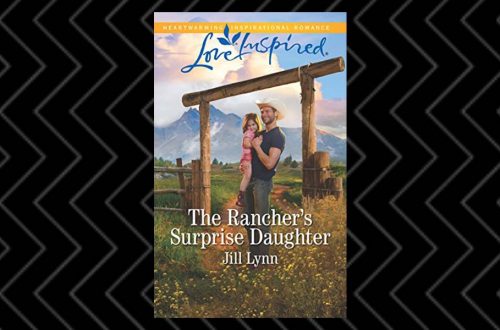 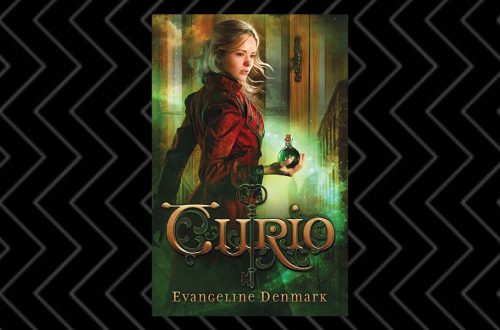