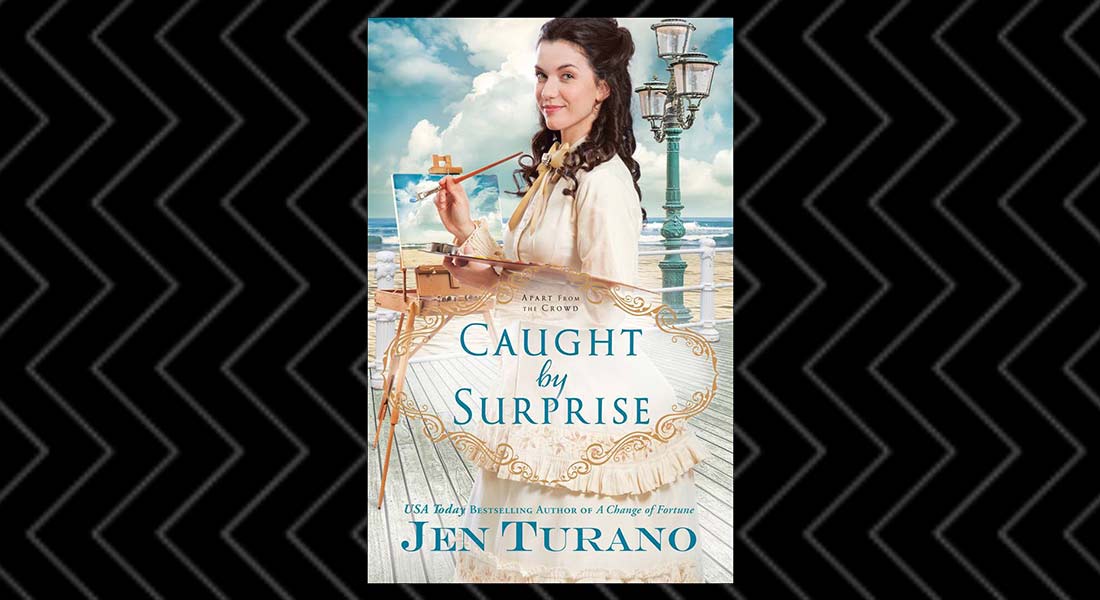 It is a well-known fact that when a Jen Turano book shows up on my kindle or in my mailbox I drop everything and hide away to read it and woe betide anyone who tries to take said book away from me. (Just kidding, mostly)

Oh, my goodness, Caught by Surprise is my new favorite! Temperance is one of my favorite characters in this series, she is determined to reclaim her former feisty self, and I can relate. As you get older, and life wears you down, you sometimes have to re-discover yourself and Temperance is on a quest to do just that, and of course, all sorts of things happen.  A roller coaster ride would be boring compared to this adventure, and I could not put this book down. I was guessing all the way to THE END. If you want pure entertainment set in this era, Jen Turano is your go-to author.

As for Gilbert, he quickly burrows his way into your heart, with his adorable lists.

This title is PERFECT for this book, and when you read it you will know why. This book will have you laughing out loud, well, it had me doing so in the orthodontist office and I got some strange looks, but I did not care, I read on…giggling all the way.

I received a copy of this book from the publisher via NetGalley, my opinions are my own

Miss Temperance Flowerdew is on her way to work when a stranger suddenly grabs her off the street and sends her on a Chicago-bound train before she can figure out what happened.

When Mr. Gilbert Cavendish is called upon to rescue a missing woman, he follows the trail to Chicago only to discover that the woman is his good friend Temperance. Before they can discover who was behind the abduction, they’re seen alone together by a New York society matron, putting their reputations at risk.

Gilbert is willing to propose marriage–except Temperance will have none of it. She’s finally stepped out of the shadow of her relations and won’t give up her independence. But when it becomes clear the misunderstanding in Chicago has escalated into a threat on her life and followed her to New York, accepting Gilbert’s help in solving the mystery may lead to more than she ever could have dreamed. Jen Turano is the USA Today bestselling author of ten books and lives in a suburb of Denver, Colorado.

A USA Today Best-Selling Author, Jen Turano has written the critically acclaimed Ladies of Distinction series, and A Class of Their Own series, published through Bethany House Publishers. Her novel, After a Fashion, was chosen as a top pick from Romantic Times, as well as being named a top ten romance of 2015 from Booklist.  It is also a nominee for Romantic Times 2015 Reviewers’ Choice Award. Her book, A Most Peculiar Circumstance, was chosen as a top ten romance by Booklist in 2013. Her seventh book, Playing the Part, released in the spring of 2016, and will be followed by a new four-book series, Apart from the Crowd. When she’s not writing, Jen spends her time outside of Denver with her husband and neurotic Cattle Dog, enjoying herself as an empty-nester since her son recently abandoned her for the college life.

Melony Teague is a freelance writer who believes everyone has a story to tell and each story is unique and sometimes wilder than fiction. She loves to uncover the good news in society and writes human interest and community pieces. As co-author of As the Ink Flows, she loves to inspire and motivate others through her written words. In her spare time, she reviews books and interviews authors. These reviews can be found right here on her website. She also teaches seniors in her local community to write their own personal story. Melony Teague was born in South Africa and immigrated to Canada. She now lives in Toronto with her husband and their two children and two cats. Check out her recent publications here. 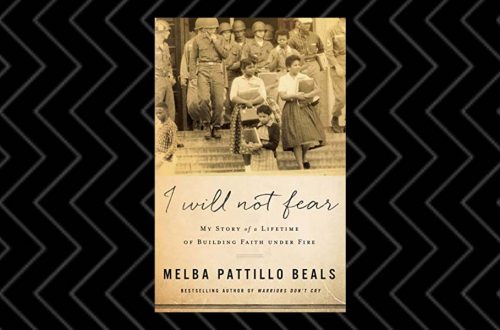 I Will Not Fear by Melba Pattillo Beals

Love and a Little White Lie by Tammy L. Gray 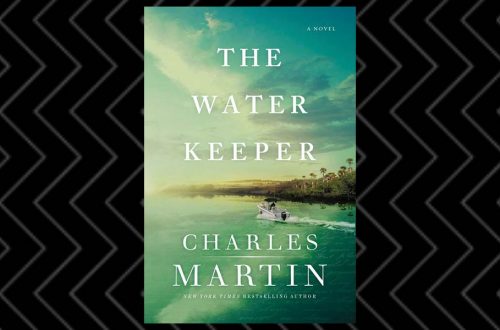