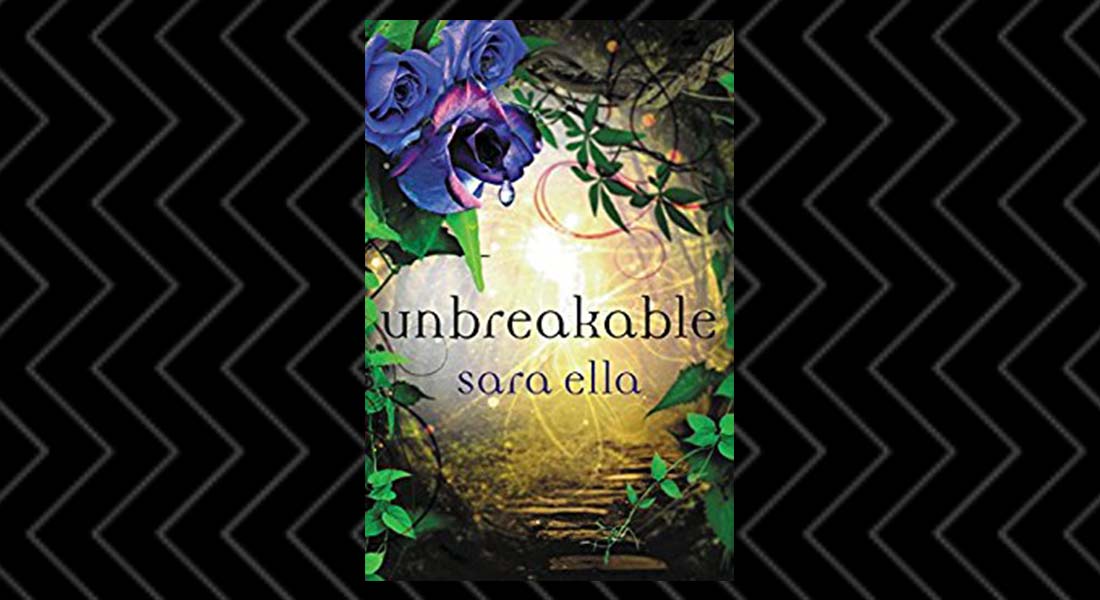 I will attempt to put into words what I thought of the conclusion of this trilogy.  Let me start off by saying I absolutely LOVED book 1 & 2 ( Unblemished, and Unravelled)

Sara Ella’s ability to reference pop culture and movies was still a delight throughout this book, but what totally got me was the strong redemptive theme in this book. Not wanting to give away any spoilers I have been a #teamKy girl from the beginning. I was worried about how the book would end,  but it ended perfectly. I can’t say any more.

I loved how we got to know some of the other characters better and by the time I turned the last page, it all made sense.

This is once again a fast-paced YA book that will satisfy the YA ‘s among us and those who just wish they were. (like me)

As with all the other books, you never really understand the full significance of the cover until you have read the book. This one is the same. Another unputdownable book from Sara Ella.

I received a copy of this book from the publisher via Netgalley, my opinions are my own Sara Ella masterfully takes readers to new worlds in the jaw-dropping finale to the Unblemished trilogy. With the fate of the Reflections at stake, Eliyana must destroy the Void . . . but at what cost?

Eliyana Ember is a reluctant queen. As the vessel of the Verity—the purest of souls—only she can lead the fight against the wicked magnetism of the Void. If she fails, the paths between Reflections will cease to exist, and those she loves will remain plagued by darkness.

After falling through a draining Threshold and suffering near-death, Eliyana awakens to a Shadowalker-ridden Venice, Italy. From there, she must learn to navigate mysteries of time and space. Traveling across the seven Reflections, Eliyana seeks one thing: the demise of the Void.

But something else is at stake—the fate of her heart. Kyaphus Rhyen and Joshua David, brothers in arms, duel to win her hand. Ky remains ensnared and tortured by the Void. Joshua, though well-meaning, harbors dark secrets. Meanwhile, Eliyana finds herself torn, her mind and memories leading her in one direction, but her heart pulling her toward a man she knows she shouldn’t trust.

How can she discern whom to believe when she cannot even depend on her own fragmented memories?

Traversing the realms of fantasy and reality through a labyrinth of plot twists, Unbreakable delivers a thrilling conclusion to Sara Ella’s Unblemished Trilogy. Not so long ago, SARA ELLA dreamed she would marry a prince (just call her Mrs. Charming) and live in a castle (aka The Plaza Hotel). Though her fairy tale didn’t quite turn out as planned, she did work for Disney—that was an enchanted moment of its own. Now she spends her days throwing living room dance parties for her two princesses and conquering realms of her own imaginings. She believes “Happily Ever After is Never Far Away” for those who put their faith in the King of kings 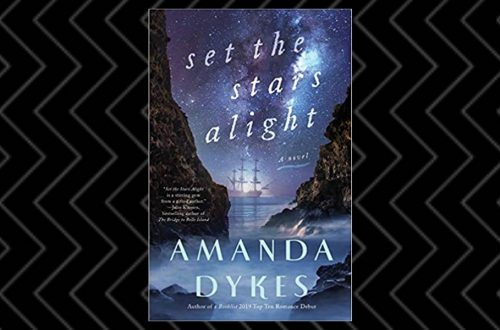 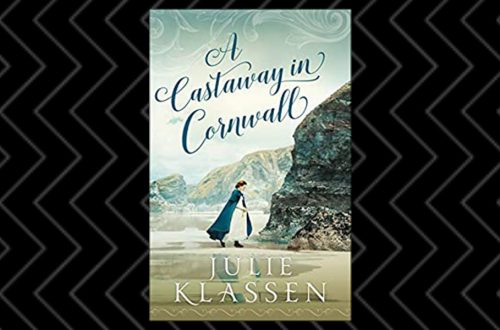 A Castaway in Cornwall by Julie Klassen 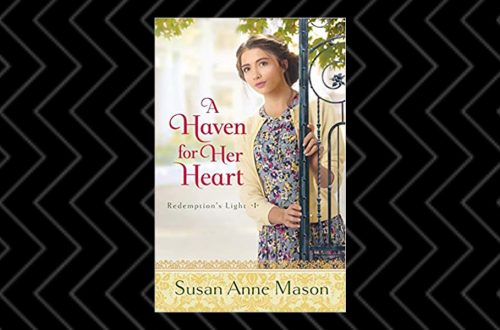 A Haven For Her Heart by Susan Anne Mason