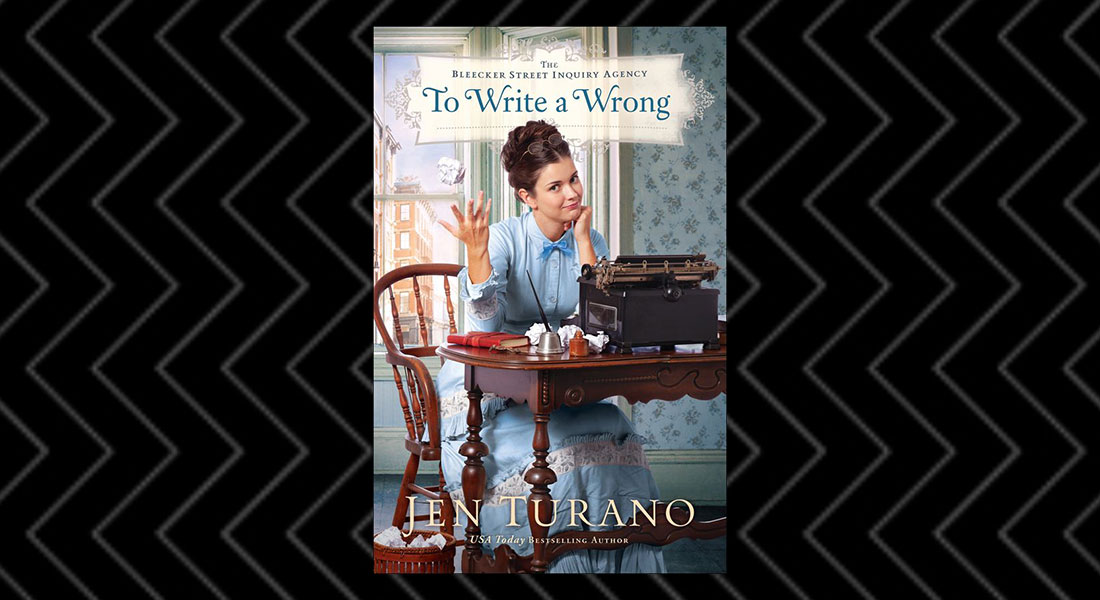 It is a well-known fact in my world that when a Jen Turano book shows up in my hands, I kinda drop everything else and read said book! This one was no exception. Here is my review:

Jen Turano delivers the reader with the perfect escapism in her books. If you want to forget about life’s realities, pick up a Jen Turano book and laugh away your cares. To Write a Wrong is no different.

Miss Daphne Beekman is a quirky writer, who is also part of the Bleecker Street Inquiry Agency. The shenanigans that ensue when she happens upon Mr. Herman Henderson, while she is dressed as a pirate, leads to many entertaining chapters. Seriously, I hope that someone picks up this whole series and makes them into movies or series. These books are pure entertainment without ignoring the plight of women in the era in which she writes.

I neglected my regular schedule to read and finish this book. It was well worth every second.

I can’t wait for the next book in this series. Miss Daphne Beekman is a mystery writer by day, inquiry agent by night. Known for her ability to puzzle out plots, she prefers working behind the scenes for the Bleecker Street Inquiry Agency, staying well away from danger. However, Daphne soon finds herself in the thick of an attempted murder case she’s determined to solve.

Mr. Herman Henderson is also a mystery writer, but unlike the dashing heroes he pens, he lives a quiet life, determined to avoid the fate of his adventurous parents, who perished on an expedition when he was a child. But when he experiences numerous attempts on his life, he seeks out the services of the eccentric Bleecker Street Inquiry Agency to uncover the culprit. All too soon, Herman finds himself stepping out of the safe haven of his world and into an adventure he never imagined.

As the list of suspects grows and sinister plots are directed Daphne’s way as well, Herman and Daphne must determine who they can trust and if they can risk the greatest adventure of all: love. Named One of the Funniest Voices in Inspirational Romance by Booklist, Jen Turano is a USA Today Best-Selling Author, known for penning quirky historical romances set in the Gilded Age. Her books have earned Publisher Weekly and Booklist starred reviews, top picks from Romantic Times, and praise from Library Journal. She’s been a finalist twice for the RT Reviewers’ Choice Awards and had two of her books listed in the top 100 romances of the past decade from Booklist. When she’s not writing, she spends her time outside of Denver, CO. She can be found on Facebook or visit her on the web at www.jenturano.com. She is represented by the Natasha Kern Literary Agency. 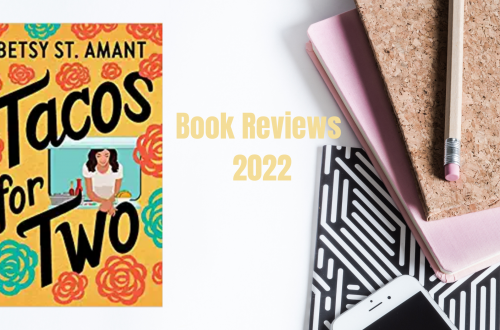 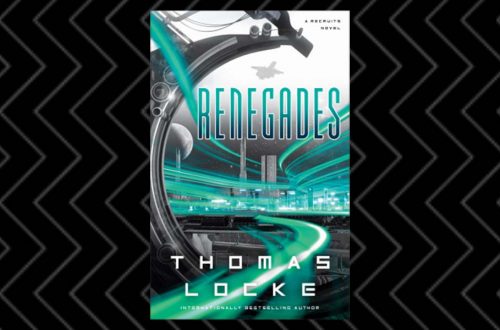 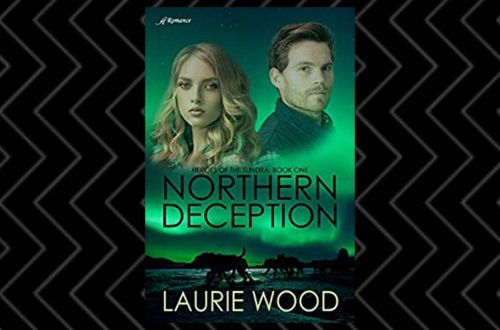