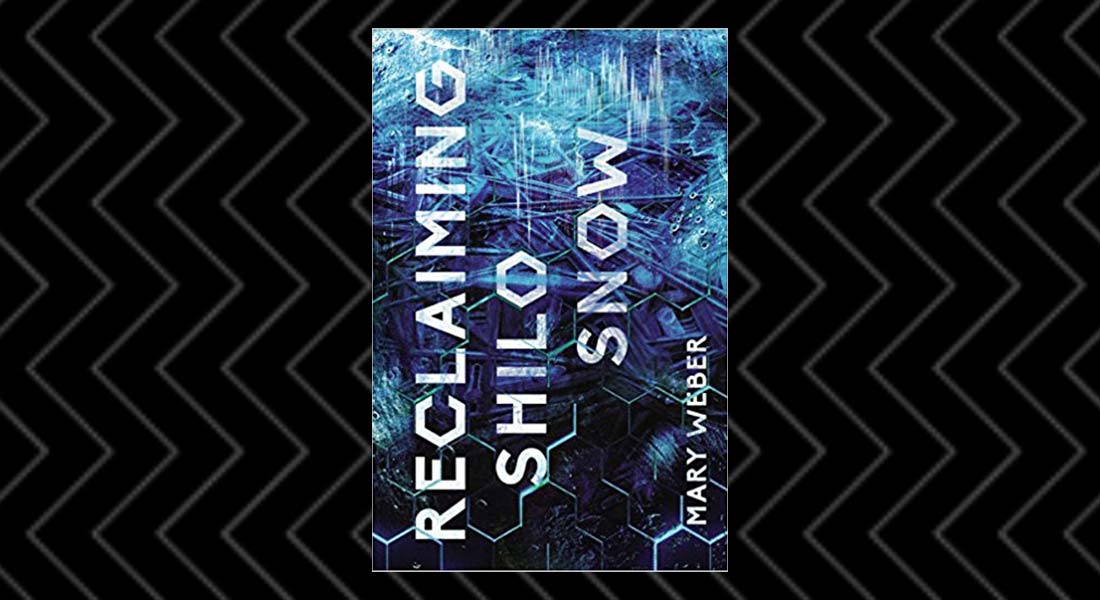 This book, while fast-paced and superbly entertaining, raises an awareness of the state of humanity as a whole today, here and now and the choices we make to make a better future for all, particularly the vulnerable. I’m kinda sad in a way that it’s all over, this one is definitely worth a few re-reads, and definitely goes on my keeper shelf.

Known as a brilliant mind that could hack humanity’s darkest secrets, seventeen-year-old Sofi Snow is the most wanted teenager alive. She found her way to the icy, technologically brilliant planet of Delon to find Shilo, the brother everyone but Sofi believes is dead.

But as she and Ambassador Miguel partner to find her brother and warn those on Earth of Delon’s dark designs on humanity, Sofi’s memories threaten to overtake her, distorting everything she holds true. She knows the Delonese kept her in a dark, deceptive place . . . and destroyed a portion of her life. Now, the more they discover of Sofi’s past, the more Sofi feels herself unraveling—as each new revelation has her questioning the very existence of reality.

In this harrowing sequel to The Evaporation of Sofi Snow, Sofi and Miguel must trust each other and discover the secrets locked inside Sofi’s mind as the line between what’s real and what they imagine begins to slip away . . . threatening to take humanity with it. Mary Weber is the multiple-award-winning author of the bestselling young adult Storm Siren Trilogy, and The Evaporation of Sofi Snow series (all by HarperCollins). An avid high school, middle school, and conference speaker, Mary’s passion is helping others find their voice amid a world that often feels too loud. When she’s not plotting adventures involving tough girls who frequently take over the world, Mary sings 80’s hairband songs to her three muggle children, and ogles her husband who looks strikingly like Wolverine. They live in California which is perfect for stalking L.A. bands, Comic-Con, and the ocean. 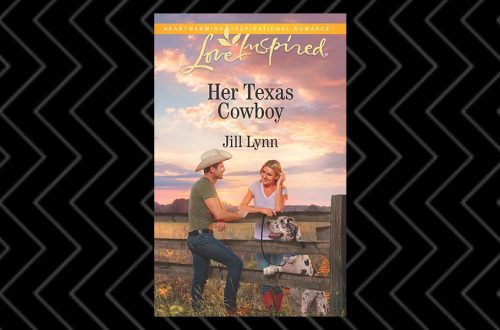 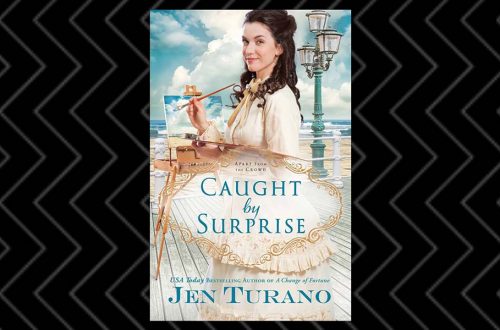 Caught By Surprise by Jen Turano 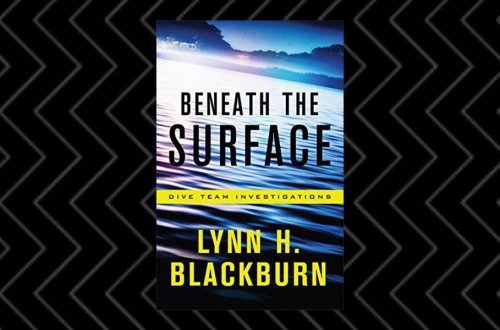 Beneath The Surface by Lynn H Blackburn