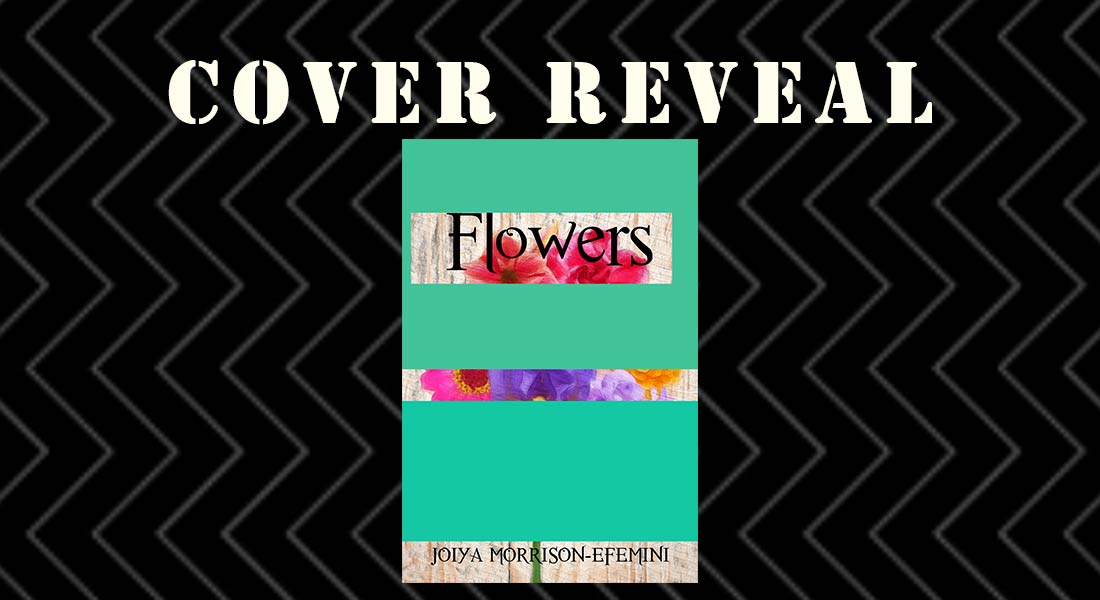 I love flowers, even though they are scarce around here. I don’t have many in my garden and it’s not often someone buys me any, so flowers make me happy. The other thing that makes me happy is books! So here we have flowers AND books. Win-win!

Looking for a YA read? I got you covered.

Joiya Morrison-Efemini has a cover reveal and I’m delighted to be among the first to reveal it!

FIRST LET ME INTRODUCE YOU TO HER: Joiya is a wife, former attorney, current stay-at-home mom of four fantastic kiddos. She lives in Marietta, Georgia, where her kids attend all three levels of schooling – elementary, middle and high. She began writing off and on in 2012 after she realized that returning to a law career wasn’t conducive to happily raising four kids; for her. Although she says, “Other women do it brilliantly.” In 2017 my her publication, a collection of short stories, The Notes They Played, was released. And, in 2019,her first novel, The Impossible, was published. Joy loves to read, obviously. She reads at least 40 books a year. And, yes, the books she read to my kids do count! She runs socially, mostly as a way to connect with her close girlfriends. and has completed 2 marathons, and countless half marathon, 15K, 10K and 5K races.

Wow, that is impressive!

Her NEW book will be out soon! Let me tell you about her upcoming release before I reveal the cover of her YA book coming out in June, 2020.

In a fractured world, Flowers bud in the deluge of God’s favor.

Tragedy uproots Iris and her sisters, all named after flowers, from the solid ground of middle-class life and plants them, unsupervised, in the rocky terrain of low-income housing. In a world where rain falls only on the privileged, Liam, a white student who attends the elite private school directly across the street, proves refreshing as a summer gale, gushing joy into the sisters’ lives. Further nurtured by Ma Moore, a church elder who sprinkles the Flower sisters with spiritual wisdom, Iris embraces her Heavenly Father with steadfast urgency.

But when a student takes a hopeless leap from the school roof, Iris withers under the scorching realization that everything she thought she knew about privilege—and God—lies crippled. Petrified Flowers is the anthem of one African-American girl straddling three worlds. It is a song of hope, a triumph of faith, and a resounding refrain of the Father’s eternal love.

NOW for the cover reveal…… ISBN: Not available yet

ADD THIS BOOK TO GOODREADS

You can connect with Joiya here: 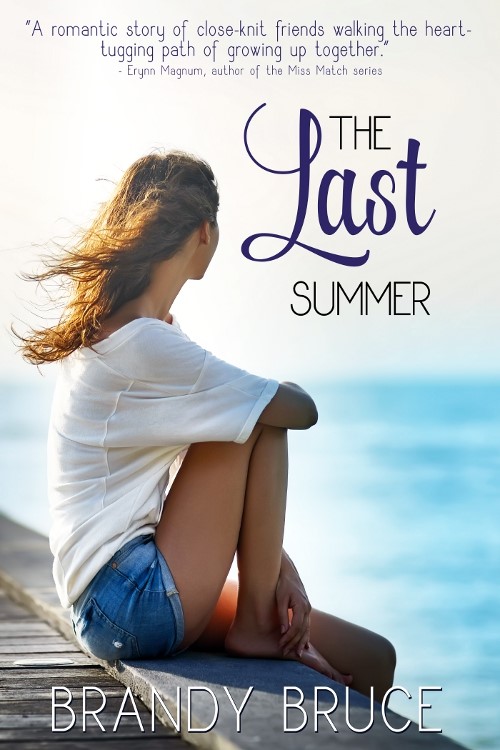 The Last Summer Excerpt and Giveaway 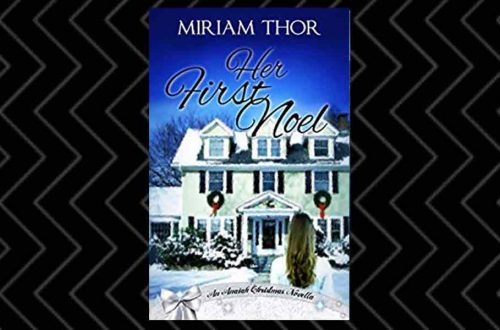 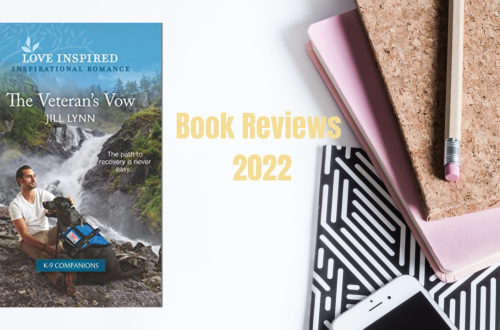 The Veteran’s Vow by Jill Lynn