If you have walked along the beach, checking rock pools for shells, you will know what I am talking about. When my husband and I lived near the ocean in South Africa, one of our favorite pastimes was to search in the rock pools, dodging the incoming waves to look for sea shells. Not just any shell, but the treasured Cowry shell.They would range in size from tiny ones along the shore, to larger ones tucked away under rocky outcrops in the pools. When we found one, we would proudly carry it back to the log cabin and examine our finds. They ranged in colour from pale colours to dark black with brown markings, some were shiny and perfect, while others were damaged and weathered. You could never tell from just looking, but sometimes we would have to return them back to the ocean.

We could only keep the vacated shells. Sometimes, during the night the hidden hermit crabs would emerge. They would crawl out from inside of the shells and show themselves, which meant that our treasured shells would have to be returned to the surf.

In a way, I have been going through a similar experience. Hiding away deep inside a shell, tucked away where no one could see. I was defensive. Those who come across my “shell” in the pools of life where waves lap the seashore of my day, see only the outside, never knowing what lay within. What caused this withdrawal? Perhaps it was a bad case of “comparisonitus”? Comparing myself to others and trying to measure up, gave me an acute case of malcontent.

From the inside my small and claustrophobic shell, looking out, the world looked intimidating. As I emerged from my restrictive shell I saw a larger picture, and heard the ocean roar? I became more aware of the feelings of others and more defensive of those less fortunate, without obvious talent and those ridiculed by others. For the last three years I have been on a journey of rediscovering just who I am , who I want to be and what I am passionate about.

Simply because I knew who I didn’t want to be… without a clear picture of who I wanted to become. It has been a rocky road with mountain top experiences as well as some challenges and pitfalls, but for the most part I am enjoying the journey. I’m starting to know just who I want to be and that brings meaning to my life.

What made me realize just how far along the road I had come was when I overheard a man say this last week:

I am nothing but a grain of sand on a beach, a pebble. When I die, no one will even know who I am.

My reaction to this was first one of sadness, to think that someone would think so little of themselves. Then I got angry because someone must have fed him that lie.

Deception is believing a lie to be the truth.

I wanted to stop and tell this man that if that was all that he believed, then he was selling himself short. We are all valuable and have a purpose on this earth whether we like to acknowledge it or not. We will all leave a legacy and like it or not and we are the ones who choose just what that legacy will be like.

Everyone leaves a legacy, decisions in life determine what sort of legacy that will be. A positive meaningful one, or a miserable one. You really are more important than your STUFF. Each person, whether they be a homeless person on the street or a CEO of a multimillion dollar company, is of equal value as a human being. No not perfect, but  priceless.

I don’t want to be morbid, but we are all going to die.  I attended a funeral recently and heard the family talk about the deceased’s life. I learned something valuable. They told stories of  how he was in his younger years. Then one day he had a change of heart, literally as well as spiritually. When he needed major heart surgery twenty years prior to his passing, he had also made peace with his Maker which resulted in a change in him that was obvious to his wife and family. It was surprising to learn that a single decision had essentially changed his legacy. He in fact changed the content of his eulogy because there was evidence of his change of heart.

Although you may feel unnoticed, someone notices you. Someone overhears what you say, even when you think no one is listening. Could we have it all backwards? Don’t believe the lie that you are less than you are. There is the trap: we try to change our outward appearance, our hair our clothes and the trappings that really are of no earthly value.

What if change comes from the INSIDE OUT? 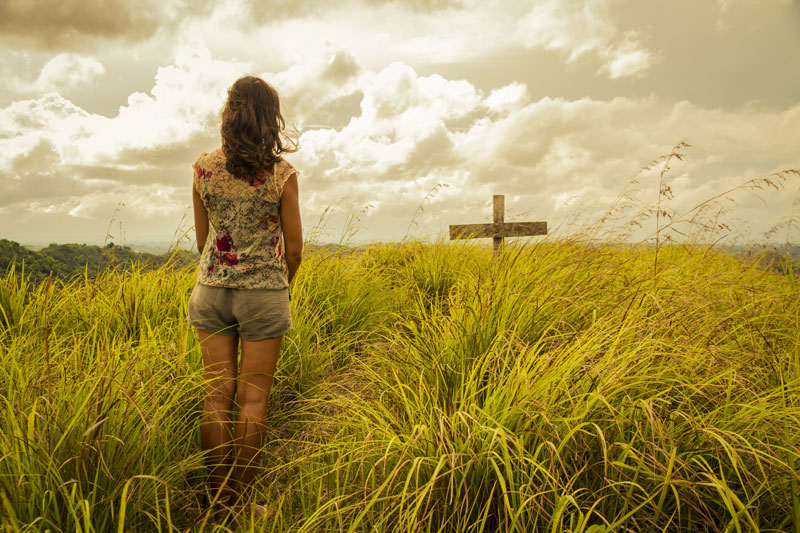 Habits: Time to Break Them 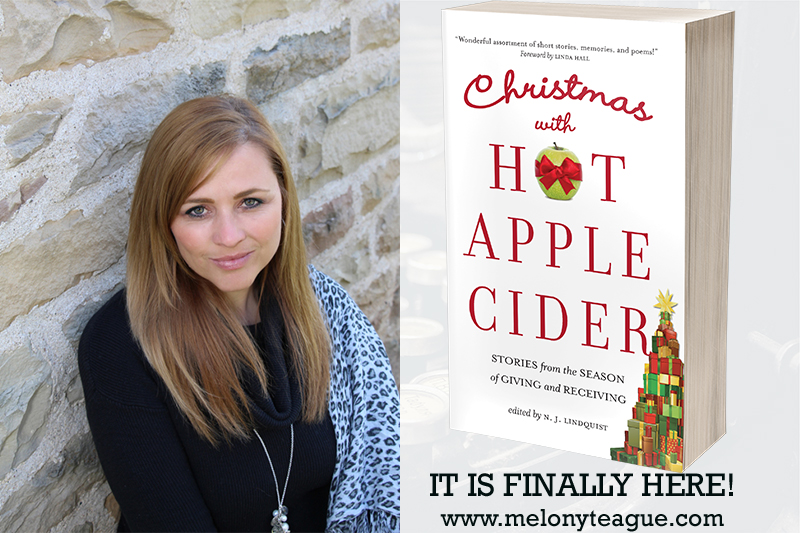 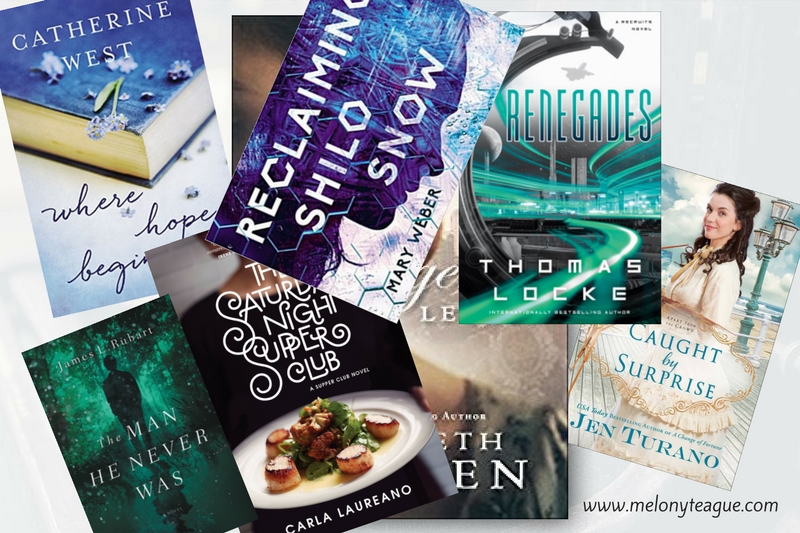