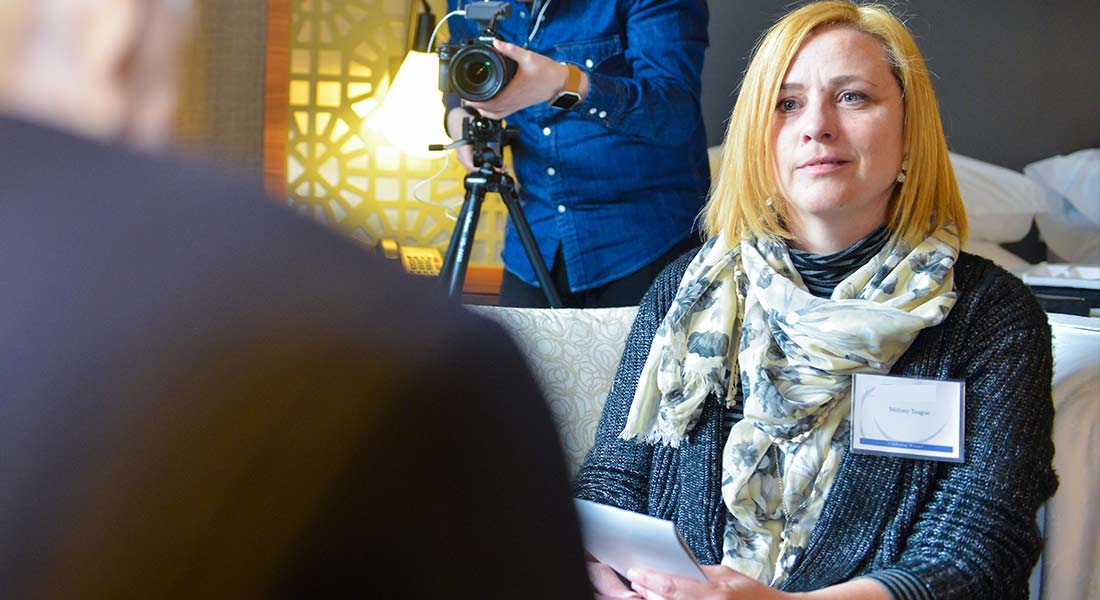 Writers get to be inquisitive and ask questions. Lots of questions. We like to dig deeper and find meaning in life, even if that meaning likes to hide in plain sight.

You might not know this about me, but I love to interview people.

I’m nosy like that, and as a writer, biographer and journalist, I use that nosiness to find out more about people. A resume and list of accomplishments can only tell me so much about someone.

I love to find out who the person is behind the public persona. I’ve written articles on and interviewed (on the phone) people like Brooke Burns (Baywatch), Joe Mantegna (Criminal Minds), Lois Robbins (All My Children) and they were all a delight.

I’ve interviewed and written about sports Celebrities such as: Sometimes these interviews are on camera, sometimes they are on the phone. Mostly, they are in person.

I am well prepared and have done my research.

Then there was that time, a few years ago, when I was asked to interview a certain American for a magazine. The publicist would contact me and we’d set up the best time to talk to him.

That would have been nice.

Instead, one afternoon I got a phone call on my landline. Bear in mind, nobody calls me on the landline except spam calls and surveys.

I was not prepared, I didn’t know what my angle was except that it had something to do with parenting. Vague. I know!

Anyway, the gracious and wonderful celebrity got on the phone and we chatted, despite the fact that it was a horrible line and I could hardly hear him. I had to race around trying to find my voice recorder. I couldn’t put him on speaker phone and tape the conversation like I usually did because I hadn’t set that all up. So I had to put the voice recorder next to the earpiece, which made it hard for me to hear. Basically, I was doing technological gymnastics and trying to sound cool about it.

All in all, it had the makings of a disaster.

However, I’ve never had so much fun in an interview.

It couldn’t get any worse, so I threw my hands in the air and decided to make the most of it.

I knew the interview was for a parenting magazine and so I started there. The questions flowed from there and it all turned out okay in the end.

What am I saying?

Curiosity is your best asset, paired with flexibility, and the ability to laugh off the bumps in the road, you are all set.

Now, get out there, ask the questions and write the stuff.

Melony Teague is a freelance writer who believes everyone has a story to tell. As co-author of As the Ink Flows, she loves to inspire and motivate others through her written words. She writes Contemporary Romance and YA with a dash of humor. Member of ACFW. Melony was born in South Africa and now lives in Toronto with her husband, their two teenagers, and two cats.

If you’d like to keep up to date with news, for exclusive subscriber stuff and to be in the know of publishing developments, sign up here. 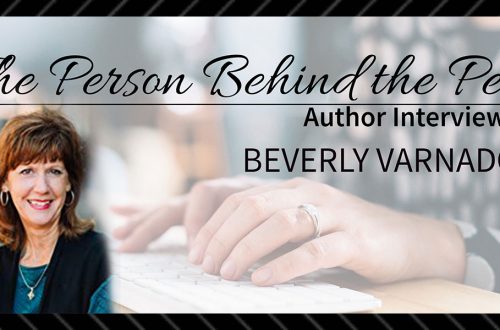 Beverly Varnado Talks About A Plan for Everything 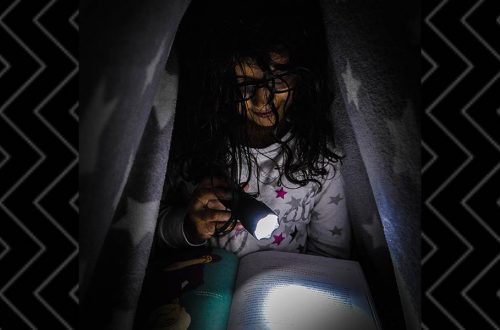 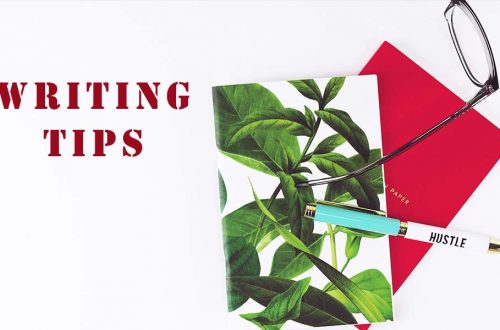