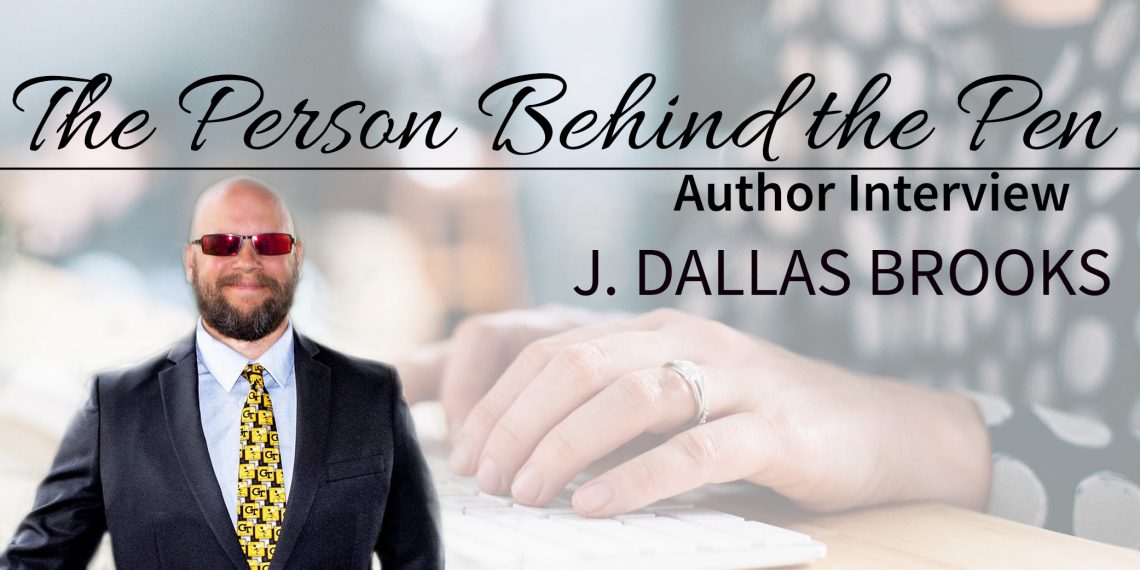 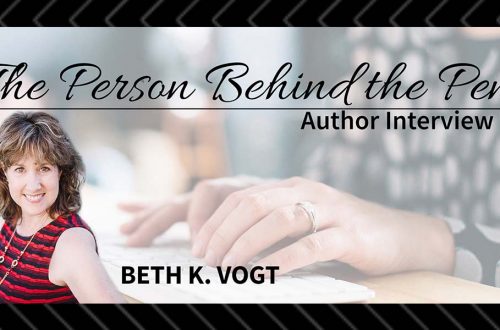 Beth K. Vogt talks about Almost Like Being In Love 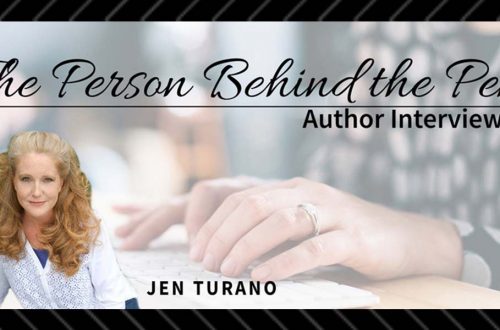 Jen Turano talks about her latest release, Behind The Scenes 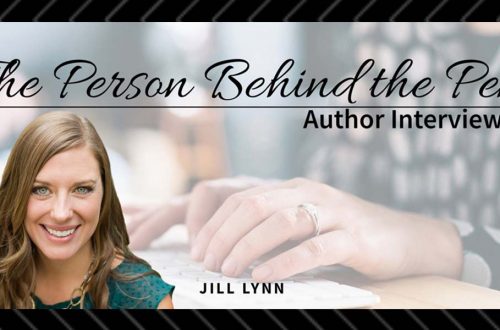